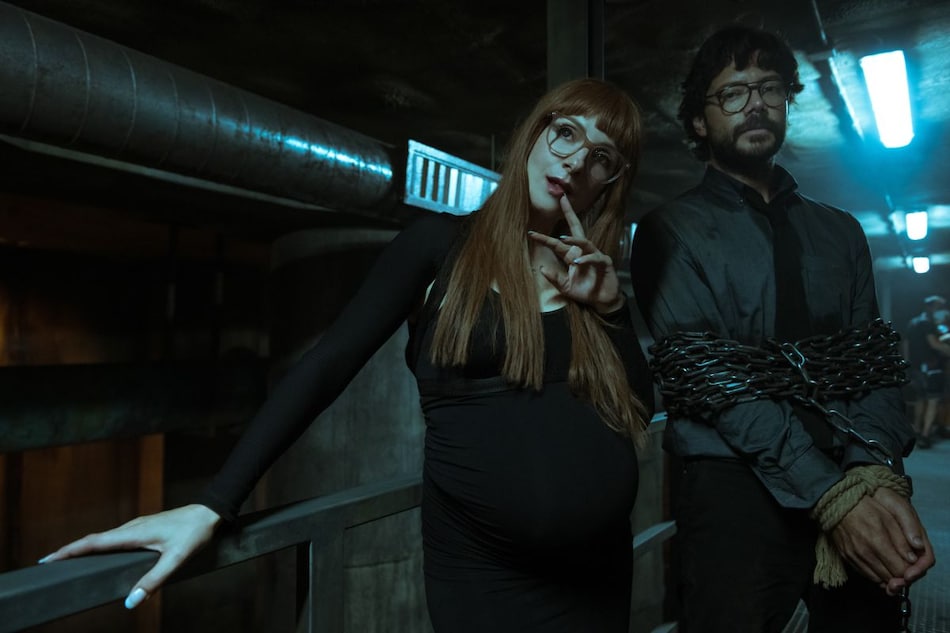 Money Heist season 5 is almost here. And the Netflix show is nearly done — this is the beginning of the end. Netflix's most popular Spanish-language series and its second most popular non-English series (after the French-language mystery thriller Lupin) is entering its fifth and final season. But following the two-part trend it established, Money Heist season 5 — or Part 5, as it's officially called — is divided into two halves. While season 5 will begin this week, it won't end for another three months. Yes, there's more wait involved, unfortunately. Why are they doing this to us?

“When we began to write Part 5 in the midst of the pandemic, we felt that we had to change what was expected from the 10-episode season and used every tool we could to create the sensation of a season finale or series finale in the first volume itself,” Money Heist creator and showrunner Álex Pina said in May. “We decided to work in an extremely aggressive genre, putting The Gang on the ropes. In volume 2, we focus more on the emotional situation of the characters. It is a journey across their sentimental map that connects us directly to their departure.”

From Money Heist to Kota Factory, What to Watch in September

All Netflix originals — save for the odd exception (such as Sacred Games season 2) — are released at midnight Pacific Time with respect to Netflix HQ.

From mid-March through early November, midnight PT translates to 12:30pm IST. For the rest of the year, it's 1:30pm IST.

Netflix released the first and only trailer (below) for Money Heist season 5 in early August that sets up the plot. After the cop Alicia Sierra (Najwa Nimri) arrests The Professor (Álvaro Morte), the Spanish authorities decide to send in the military and take out the Professor's crew.

Gadgets 360 has reached out to Netflix to enquire if critics have been given early access, and when the first reviews are expected to be available. At the time of writing, a review embargo is unknown.