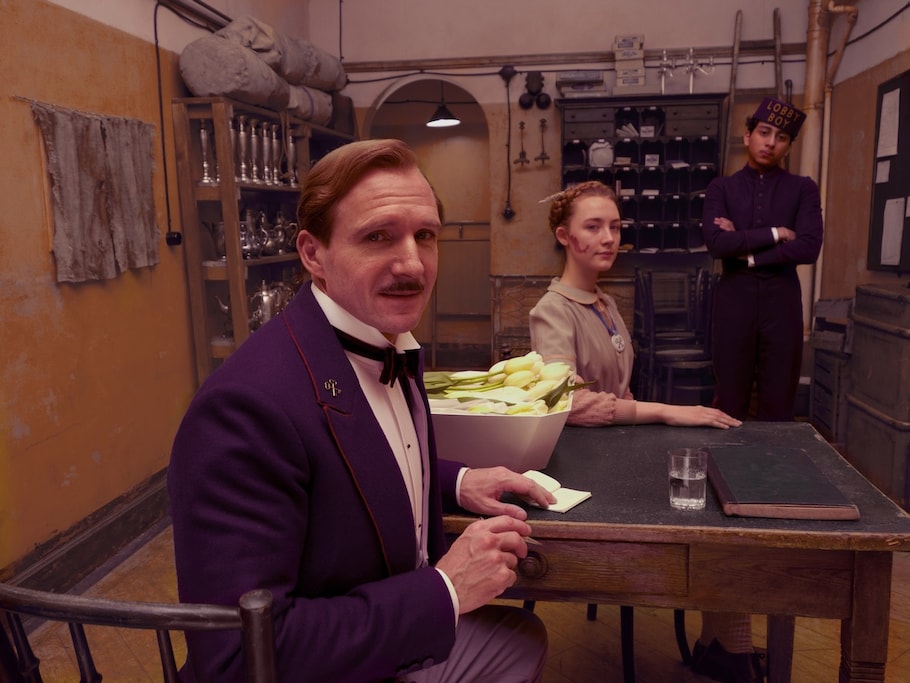 Disney+ Hotstar has over 600 drama movies in India

Anant Nag involved in two movies on the list

The oldest film on the list below is from 1965

The Best Movies on Disney+ Hotstar