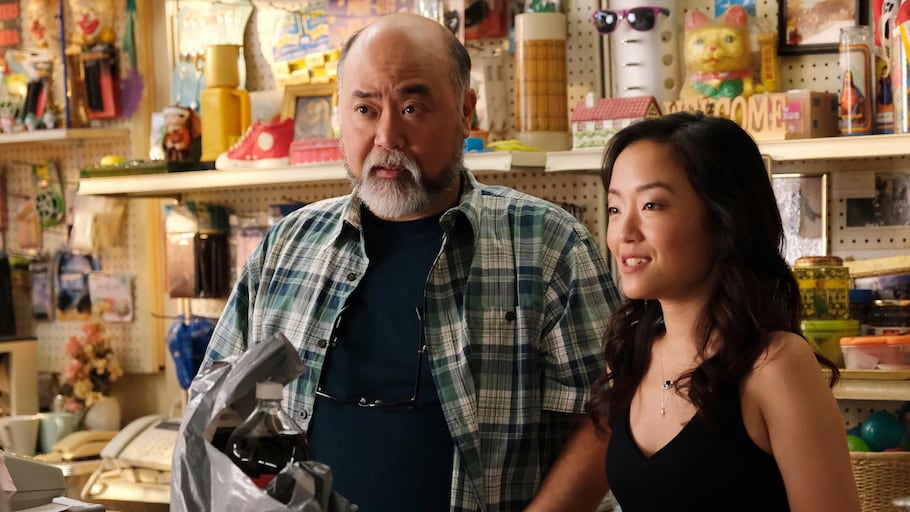 Netflix has over 400 comedy series in India

No one is involved in more than one series

What are the best comedy TV series on Netflix? The 13 titles below star and are made by Eugene and Dan Levy, Monty Python, Allan Mustafa, Asim Chaudhry, and Ford Kiernan and Greg Hemphill. They are led by actors such as Will Smith, Johnny Galecki, Jim Parsons, Kaley Cuoco, Chris O'Dowd, and Simu Liu. And they also come from the minds of Tina Fey, Chuck Lorre, Lisa McGee, Graham Linehan, Ins Choi, Pam Brady, Tom Edge, Gloria Calderón Kellett, and Andy and Susan Borowitz. A “⭐” marks an editors' choice.

You might find more comedy TV shows in our list of best TV series. If you're looking for more TV series on Netflix, we've recommendations for some select other genres as well that you should check out. We also have a similar article for best comedy series on Disney+ Hotstar.

The Best TV Series on Netflix

The Best Anime and Animated Series on Netflix

The Best Comedy-Drama Series on Netflix