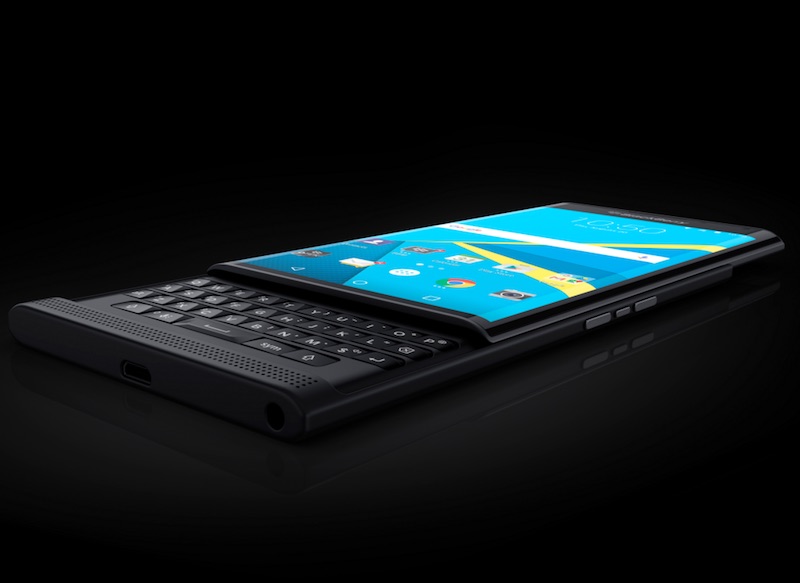 After months of leaks, rumours, and accidental listings, the BlackBerry Priv is now officially available for purchase. The company's first Android handset is priced at $699 (roughly Rs. 45,500), and will begin shipping in the United States from November 6.

The retail price tag of $699 for the Priv is $50 less than the briefly listed $749, which everyone who is interested in purchasing the handset would appreciate. The company, however, has noted on its website that its upcoming handset wouldn't work on Verizon, Sprint, or US Cellular networks in the United States. So those planning to purchase and use the Priv in the US will have to be on AT&T or T-Mobile networks. The handset is also available in the UK and Canada, at 559 GBP (roughly Rs. 55,700) and 899 CAD (roughly Rs. 44,500) respectively. There's no word about its Indian availability as yet.

As for the specifications, the BlackBerry Priv sports a 5.4-inch Oled QHD (2560 x 1440) display. It is powered by a 64-bit Qualcomm Snapdragon 808 hexa-core SoC coupled with 3GB of RAM, and 32GB of built-in storage that can be expanded using a microSD card should you need more space.

Other features of the handset include an 18-megapixel rear camera with optical image stabilisation capability and f/2.2 aperture, and a 2-megapixel sensor placed upfront. The handset comes with a 3410 mAh battery, which the company claims can last for up to 22.5 hours under "mixed usage". The NFC-capable Priv supports 4G LTE, 3G, Wi-Fi, and other standard connectivity options. In runs Android 5.1 Lollipop out of the box.

The handset also comes with a physical keyboard, which slides out from underneath the display in portrait mode. In addition, the handset also offers more security sophistications, a feature that BlackBerry is known for. The company's executive recently detailed the additional layers of security that they have baked on top of Android.

The BlackBerry Priv is the company's latest, and arguably strongest bet to save its tumbling market relevance. The Canadian smartphone maker, which has seen Android and iOS thrive as its own platform became less popular, is finally embracing Google's mobile operating system to reboot its mobile efforts. And it might as well be its last effort. The company CEO John Chen has previously stated that if its mobile business doesn't return profits, he would have no choice but to shut the division.