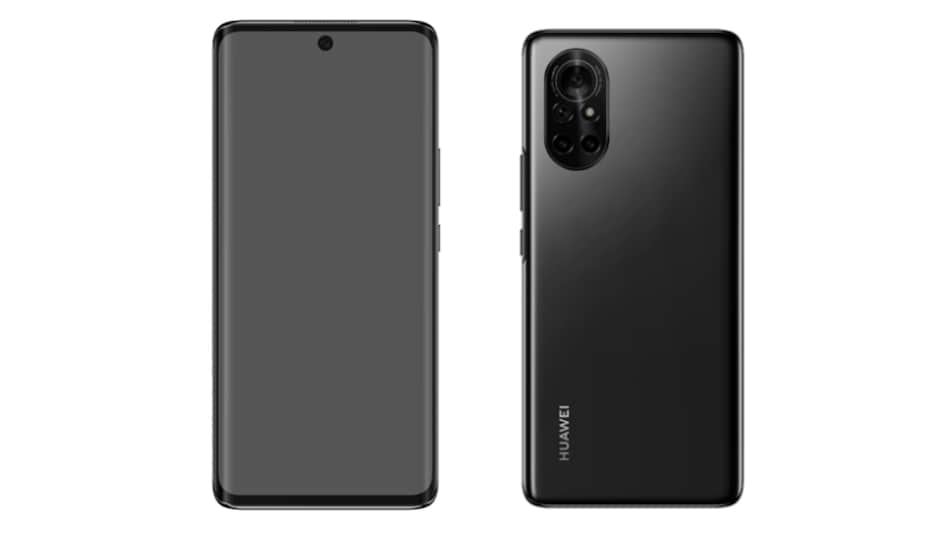 Huawei Nova 8 may come with a quad rear camera setup

Huawei Nova 8 specifications have been leaked by a major telco ahead of its launch in China later in the day. As per the listing on China Telecom, the smartphone will be launched in two variants, with 8GB RAM + 128GB storage and 8GB RAM + 256GB storage. The smartphone belongs to the Nova 8 series which also has the Nova 8 Pro smartphone. The handset is said to feature a 6.5-inch hole-punch display with a cutout located in the centre of the screen.

As per the China Telecom listing, Huawei Nova 8 has a model number ANG-AN00. As mentioned, the phone is said to be available in two options: 8GB RAM + 128GB storage and 8GB RAM + 256GB storage. The prices of the variants are not mentioned. The listing shows the smartphone will come with a full-HD+ 6.5-inch full-HD+ (1080x2400 pixels) OLED hole-punch display. It comes with an in-screen fingerprint reader, and features a glass and polycarbonate chassis, as per the listing.

For photography, the Huawei Nova 8 is tipped to come with a quad rear camera setup with 64-megapixel primary sensor. Huawei has allegedly paired the primary camera with one 8-megapixel and two 2-megapixel sensors. On the front is a 32-megapixel camera for selfies. Reportedly, the smartphone will come pre-installed with Android 10-based EMUI 11. The listing reveals that the phone is powered by the Kirin 985 SoC, and houses a 3,800mAh battery. The listing was spotted by GizmoChina.