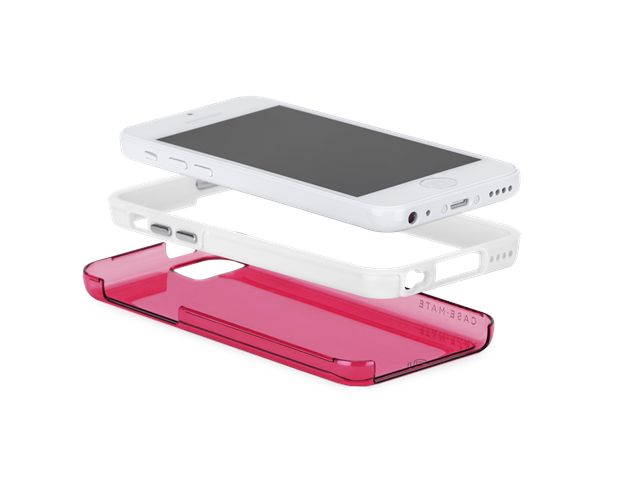 More evidence suggesting that the iPhone 5C, the much talked about low-cost iPhone will start retailing on September 20, has surfaced online. This time it comes from the notorious @evleaks, who has a pretty decent record when it comes to revealing phones before their launch dates.

In a tweet posted a few hours back, @evleaks has posted a picture of the iPhone 5C with a Case-Mate flip cover on Twitter, adding that the case maker mentions September 20th, 8AM, as the estimated shipping date for its new cases, suggesting that the iPhone 5C would most likely be available on the same date. The tweet reads, "Case-Mate showing off iPhone 5C cases, with a very specific shipping estimate: "EST. SHIP DATE 9/20/2013 8:00:00 AM."

@evleaks has not mentioned the name of the online store where the listing was spotted or the source.

However, the iPhone 5C device pictured with the case looks different from previous leaks as its front panel is not Black, as seen in earlier purported leaked pictures of the iPhone 5C. Even the White Colour variant was seen to have a Black coloured front panel, so this is a bit of a change. The White coloured iPhone in the latest image features a White front panel complete with a White Home button, and White Volume rocker and Mute keys.

Previously, it was reported that T-Mobile was planning to schedule employee blackout between September 20 and September 22 implying that T-Mobile employees would not be able to take a leave for the purpose of a vacation during this period, hinting at the release of a new iPhone.

@evleaks has also posted another image of the alleged iPhone 5C smartphone in White colour with Case-Mate's bumper and back cover, that features the iPhone 5C's bottom and left edge. The bottom of the iPhone 5C features the 3.5-mm headset jack, a microphone, Lightning connector port, and four holes which would most likely be the speaker outlet, in the same arrangement as we've seen in past leaks. The picture also features White, pill-shaped volume rocker buttons and mute switch.

While case manufacturers get early access to devices and at times their facilities are located in the vicinity of device makers' production facilities, it could be possible that Case-Mate has used a dummy image or an image of an early prototype. One of the first images of the iPhone 5C or the low cost iPhone were posted by case manufacturer Tactus.

The low-cost iPhone or iPhone 5C has leaked several times. Alleged pictures of the iPhone 5C have revealed a plastic polycarbonate body back panel in White, Blue, Red, Yellow and Green colours, a round camera lens and LED flash, Apple logo and iPhone branding. It's expected to be powered by a dual-core CPU, and have a 4-inch screen, just like the iPhone 5, with a resolution of 640x1136 pixels. The iPhone 5C is rumoured to have 1GB of RAM, and come in 16GB, 32GB and 64GB storage variants. It'a also likely to sport an 8-megapixel rear camera and a 1.2-megapixel front facing camera camera and run iOS 7 complete with Siri which would be available in English, French, German, Japanese, Chinese, Korean, Italian and Spanish.

A number of rumours including some by credible publications and journalists have confirmed September 10 as the most probable date for Apple hosting a special event to announce the new iPhone(s). Apple has not sent any invitations or announced an event officially, yet, though it typically sends out official invitations only a week before the actual event, so one can expect them any time.

Are we looking at Apple's new iPhones?
Comments