Oppo has Yan Chen to work on its in-house silicon. 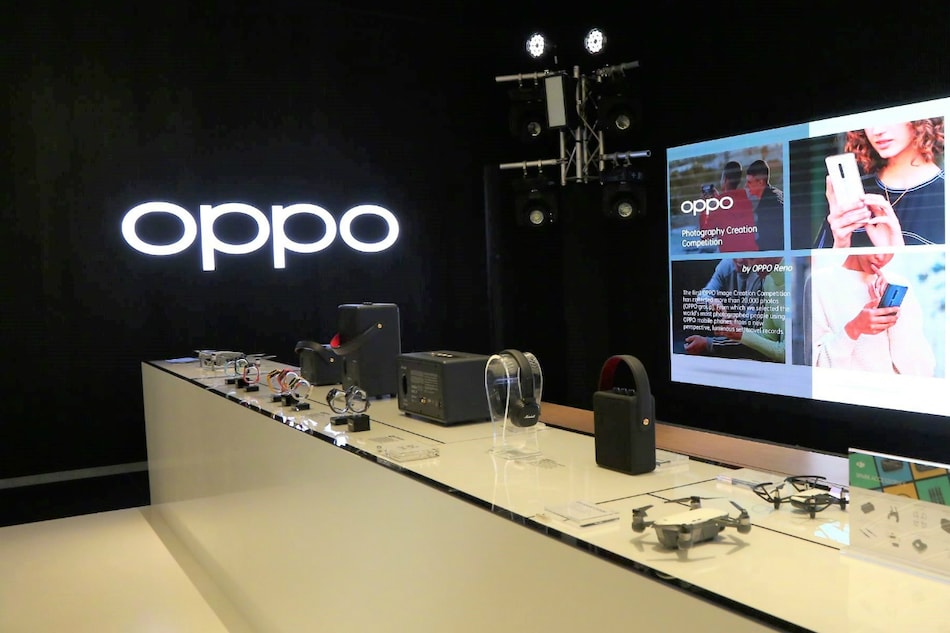 Oppo seems to be following in the footsteps of fellow Chinese manufacturers Huawei and Xiaomi, thanks a report of it developing in-house mobile processors. In an internal note reportedly shared with all employees, a special assistant to the Oppo CEO has revealed the plans for bringing self-developed chips. A trademark listing filed with the European Union Intellectual Property Office (EUIPO) suggested that Oppo's first proprietary chip would be called the Oppo M1. The company is rumoured to have hired engineers from Spreadtrum and MediaTek to work on its first mobile processing chip.

The Oppo executive shared the letter stating “Mariana Plan” for self-developed chips on February 16, as reported by CNBeta. The mentioning of Mariana Plan isn't new on Oppo's documents as some internal documents with the same initiative were reportedly spotted last year as well.

Oppo is said to have Yan Chen leading the development of its silicon team and work on developments such as the Oppo M1 and Hawkey chips. The LinkedIn profile of Chen shows that prior to joining Oppo, Chen was the principle engineer at Qualcomm Ventures. He worked on Qualcomm SH Android development processes and helped companies including Xiaomi, Huawei, and Oppo deploy the Qualcomm MSM8939 (Snapdragon 615) SoC on their devices.

At the Inno Day conference last year, founder and CEO Tony Chen highlighted that Oppo would invest CNY 50 billion (roughly Rs. 51,051 crores) into R&D spending in the next three years to develop core technologies in hardware, software, and system.

Oppo isn't alone in the race of building proprietary chips. Huawei already has its HiSilicon Kirin range of mobile processors as an alternative to MediaTek and Qualcomm offerings. Samsung also has its Exynos chips that are majorly limited to flagship Galaxy phones designed for global markets.

Similar to Huawei and Samsung, Xiaomi attempted to step into the same space with the Surge S1 SoC. The Beijing-based company, however, wasn't able to make its first in-house chip successful. It debuted in the smartphone market through the Mi 5c smartphone that didn't reach any markets except China.

The development of proprietary chips could help smartphone makers reduce their dependence on Qualcomm and MediaTek that are almost playing in a duopoly so far.