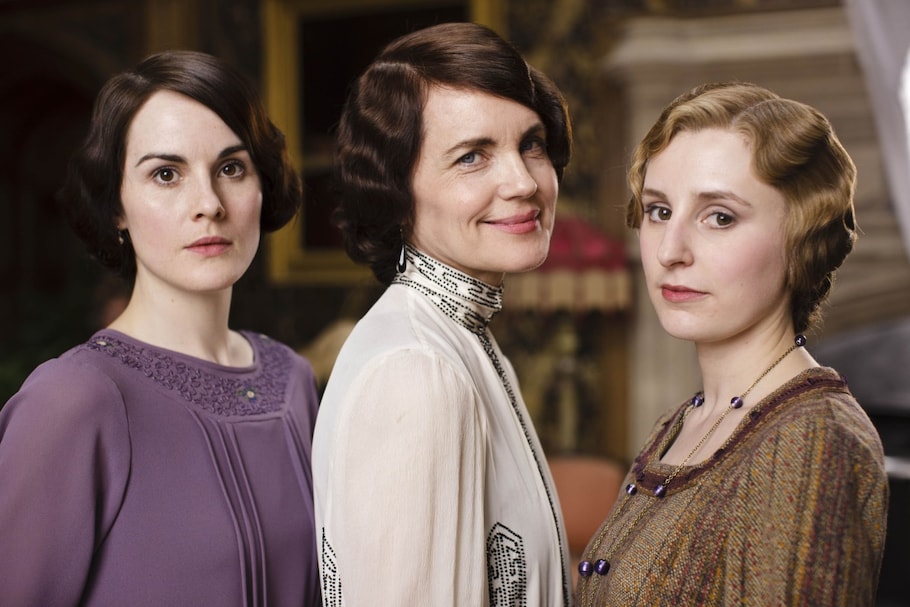 Amazon Prime Video has over 400 TV series in India

The oldest TV show on the list below is from 1987