Best Smartwatches and Fitness Wearables of 2021 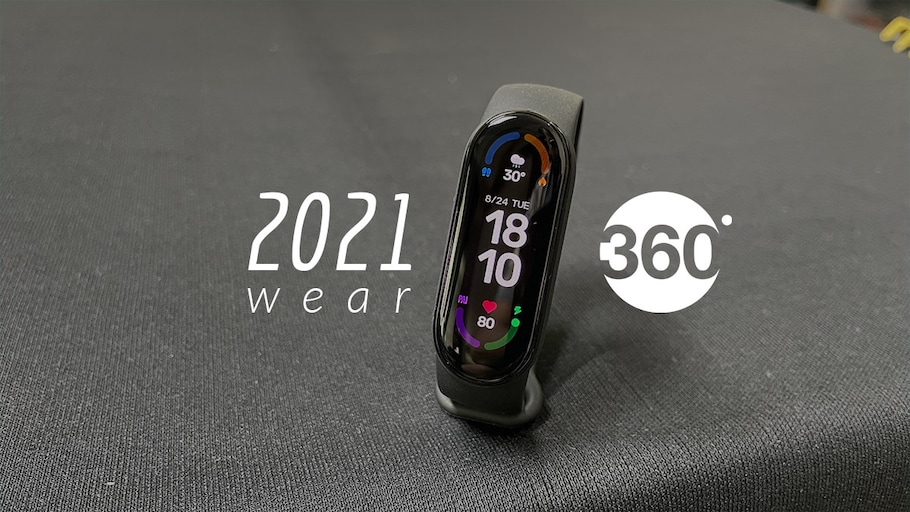 Here are the best smartwatches and fitness trackers to buy in 2021
Source: Design: Akhil Arora/Gadgets 360
Highlights

The Mi Smart Band 6 is a capable, budget-friendly fitness tracker

Fitness wearables have gained popularity in 2021, since nearly every manufacturer rushed to launch products with blood oxygen tracking abilities, a highly sought-after feature during the pandemic. If your New Year's resolution is to get fit in 2022, a fitness tracker or a smartwatch would be a great companion. We have reviewed multiple fitness trackers and smartwatches over the year, and here's a list of what we feel are the best wearables of 2021.

We've got a tie for the top spot this year, as both the Apple Watch Series 7 and the Samsung Galaxy Watch 4 truly deserve to be named the best smartwatches to buy. Unsurprisingly, your choice of smartwatch will depend on the operating system of your smartphone, since the Apple Watch only works with an iPhone while the Galaxy Watch 4 can only pair with an Android smartphone.

Apple Watch Series 7 was accurate in almost every test we carried out. It managed step, distance, and heart rate tracking extremely well, though sleep tracking was its Achilies' heel. The watch is also capable of SpO2 tracking and can record an ECG.

Just like the Apple Watch Series 7, the Galaxy Watch 4 was accurate in most of our tests, tracking steps, distance, and even sleep correctly. It also supports SpO2 measurement and can calculate body composition. Internationally, the Galaxy Watch 4 can also record an ECG, but this feature isn't available in India yet either. The Galaxy Watch 4 will pair with any Android smartphone easily but offers a more cohesive experience if you use a Samsung smartphone.

The Mi Watch Revolve Active was good at tracking steps and distance. It also managed heart rate, SpO2, and sleep tracking very well. Xiaomi has even implemented the Alexa voice assistant on this watch, which lets it do a lot more than simple fitness bands.

Can PUBG: New State rival BGMI and PUBG Mobile in the battle royale space? We discuss this on Orbital, the Gadgets 360 podcast. Orbital is available on Spotify, Gaana, JioSaavn, Google Podcasts, Apple Podcasts, Amazon Music and wherever you get your podcasts.