The release of personal information from Medibank comes after a vast data leak at telecom provider Optus unit in September. 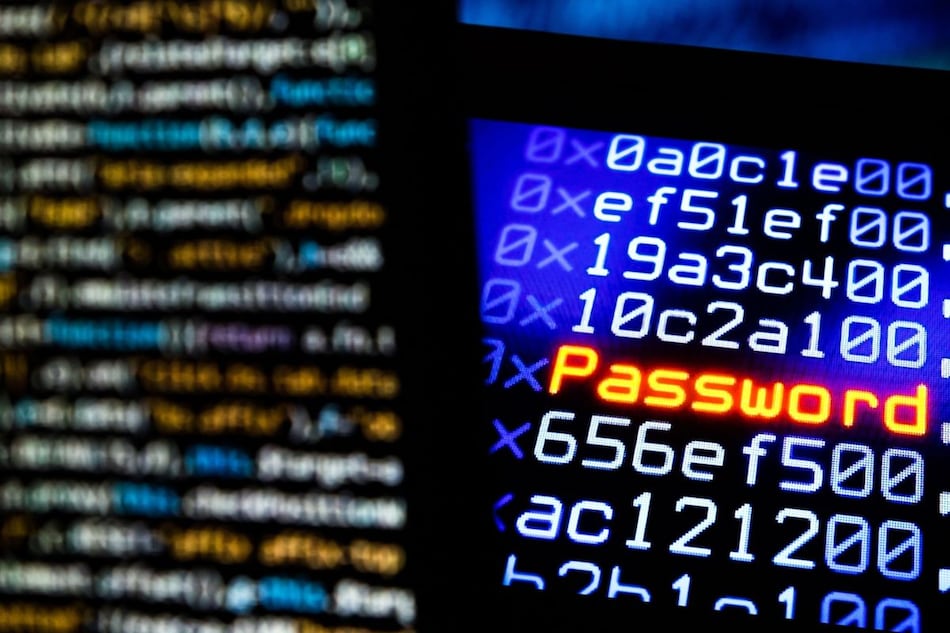 Medibank has said that it expects more data to be released

Data stolen from an Australian health insurer, including the names, addresses and birthdates of hundreds of customers, has been posted to a forum on the so-called dark web.

The files appear to be a sample of the data that was accessed, Medibank said in a statement Wednesday. The company expects more data to be released, after earlier this week saying the hackers exposed information of around 9.7 million people.

The release of the personal information comes after a vast data leak at Singapore Telecommunications's Optus unit in September, which exposed the details of as many as 10 million customers. Other recent hacks on pathology services provider Australian Clinical Labs and Woolworths subsidiary MyDeal have raised concern Australian companies aren't doing enough to protect customer data.

The hackers warned early Tuesday that they would release the data within 24 hours, a day after the Melbourne-based company said it wouldn't pay a ransom because that would only encourage further crime. The leaked data contained details of about 100 customers including their treatments for cannabis dependence, alcohol abuse, anxiety, and drug use, the Australian Financial Review reported.

Medibank shares rose 0.7 percent in afternoon trading in Sydney Wednesday. The stock has slumped around 20 percent since the hack was first detected just under a month ago, wiping about AUD 2 billion (roughly Rs. 10,500 crore) off the company's market value.

The exposure of the first batch of information and threats to post more could be designed to pressure Medibank to pay the ransom, said Josh Lemon, who teaches cybersecurity at the SANS Institute.

As threatened, the hackers responsible for the Medibank ransom have begun dumping data. This is about as bad as we feared it would get. pic.twitter.com/ZAE37rLXQs

Home Affairs Minister Clare O'Neil said Medibank's decision not to pay a ransom to cyber criminals was in line with government advice.

“Paying them only fuels the ransomware business model,” O'Neil said. “They commit to undertaking actions in return for payment, but so often re-victimize companies and individuals.”

“Under no circumstance should Medibank consider paying the ransom,” said Troy Hunt, who runs breach-tracking website haveibeenpwned. “Their position on this was the right one and reflects the government position on cybercrime and ransoms.”

The Australian Federal Police's operation Guardian, which was initially set up to protect victims of the Optus data breach, will be expanded to include victims of the Medibank hack, Assistant Commissioner Justine Gough said Wednesday.

“Significant privacy breaches in recent weeks have shown existing safeguards are outdated and inadequate. This bill makes clear to companies that the penalty for a major data breach can no longer be regarded as the cost of doing business,” said Attorney-General Mark Dreyfus in a statement.