Elon Musk Wants to Make 'Everything App': Here's All You Need to Know About It

A super app, or what Musk refers to as an "everything app," offers a suite of services for users such as messaging, social networking, payments, etc. 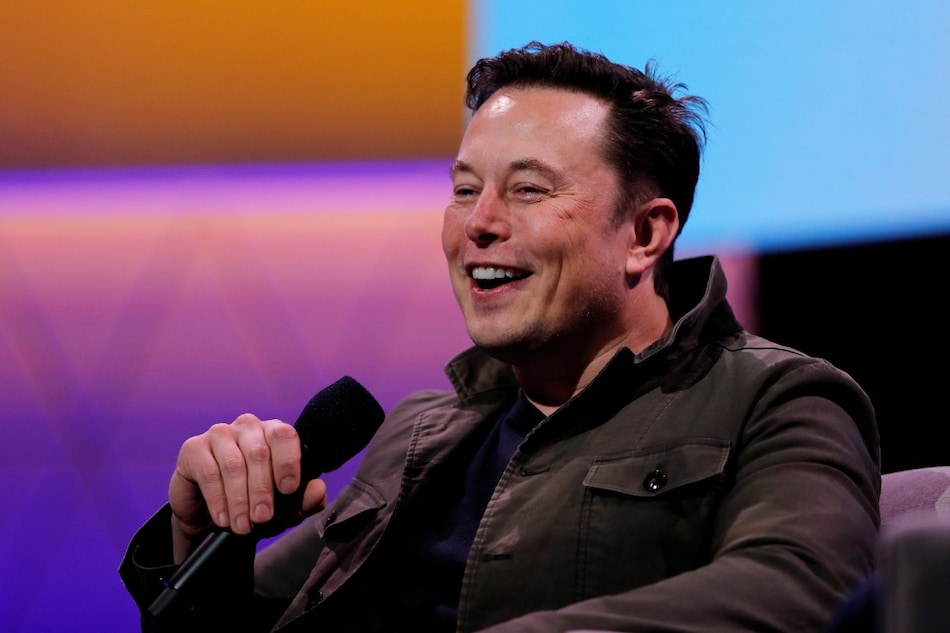 Why is Elon Musk suddenly thinking about creating an "everything app," and what does that even mean?

The question arose after the billionaire Chief Executive of Tesla earlier this month reversed course on his decision not to buy Twitter.

Musk completed his $44 billion (nearly Rs. 3,62,300 crore) acquisition of Twitter on Thursday, but provided little clarity on how he will achieve the ambitions he has outlined for the influential social media platform.

The concept of an everything app, often referred to as a "super app," is massively popular in Asia and tech companies across the world have tried to replicate it.

What is a Super App?

A super app, or what Musk refers to as an "everything app," has been described as the Swiss army knife of mobile apps, offering a suite of services for users such as messaging, social networking, peer-to-peer payments and e-commerce shopping.

These mega apps are widely used in Asia because mobile is the main form of access to the internet for many people in the region, wrote Scott Galloway, a New York University professor of marketing and co-host of tech podcast "Pivot," last year.

What are some examples of Super Apps?

Chinese super app WeChat has more than 1 billion monthly users, according to one estimate, and is a ubiquitous part of daily life in China. Users can hail a car or taxi, send money to friends and family or make payments at stores. In 2018, some Chinese cities began testing WeChat for an electronic identification system that would be tied to users' accounts, according to the South China Morning Post.

Why does Elon Musk want to make a Super App?

During a question-and-answer session with Twitter employees in June, Musk noted there is no equivalent to a super app like WeChat outside of Asia.

"You basically live on WeChat in China," he said, adding he saw an opportunity to create such an app.

Adding more tools and services to Twitter could also help Musk reach his lofty growth goals for the company. During the Q&A with employees, Musk said he wanted Twitter to grow from its 237 million users to "at least a billion".

Musk and members of his inner circle texted multiple times about the idea of adding digital payments to Twitter, according to messages released in the discovery phase of litigation between Musk and the social media company.

In the text messages, Musk discussed the possibility of placing Twitter on the blockchain, though he later appeared to decide such a move would not work.

However, crypto exchange Binance, which has invested $500 million (nearly Rs. 4,100 crore) into Musk's buyout of the social media firm, is creating a team to work on how blockchain and crypto could be helpful to Twitter, a company spokesperson said on Friday.

Have other US companies tried this?

Yes, Snapchat parent Snap previously introduced peer-to-peer payments called Snapcash, but ended the feature in 2018. It also made a push into mobile gaming and recently ended that venture as part of cost-cutting plans.

Meta Platform's Facebook and Instagram have also tried to expand beyond social networking and messaging into e-commerce.