Gary Gensler took yet another shot at the crypto industry in a speech on Monday. 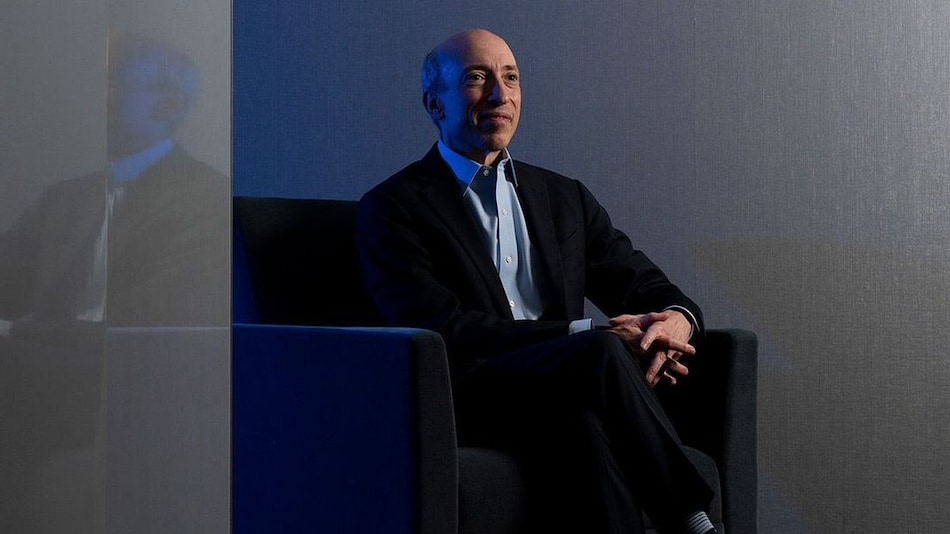 Gary Gensler believes that crypto markets are, ironically, not decentralised

US Securities and Exchange Commission (SEC) chair Gary Gensler has stated that he doesn't view decentralisation as a fact of crypto markets, despite the origins of digital currencies in circumventing centralised authorities. Speaking at the Securities Industry and Financial Markets Association's (SIFMA) annual meeting on October 24, Gensler acknowledged that finance has been centralized and concentrated "since antiquity." He added that there is a "tendency for central intermediaries to benefit from scale, network effects, and access to valuable data." For example, Gensler said that just four asset managers managed over 80 percent of the total net assets in US index funds.

The fallout of a major financial meltdown caused by centralised banks and lending companies helped to birth cryptocurrencies. However, the SEC boss doesn't see it this way. "We've even seen centralisation in the crypto market, which was founded on the idea of decentralisation. This field actually has significant concentration among intermediaries in the middle of the market."

Gensler used the analogy of sand flowing through an hourglass to explain how financial intermediaries sit at the neck of the hourglass, as they process trillions of dollars worth of transactions and may disproportionately capture profits, given their advantageous position.

He then said that he believes a number of cryptocurrency exchanges function in this problematic manner, though he did not single out any particular exchanges by name.

Gensler suggested in a question and answer session during his virtual appearance that most, if not all, crypto exchanges violate securities law by listing unregistered securities.

"As it relates to the intermediaries, the so-called crypto exchanges or lending platforms and the like, they're highly centralised," said the SEC chair. "They tend to have hundreds of tokens. It's sort of beyond probabilities that there's some securities tokens on them."

Gensler asked exchanges to come in and ask the securities regulator if they are unclear as to whether a cryptocurrency or token could be viewed as a security, and said the SEC could work on a case-by-case basis as to whether or not an exemption is needed to be made for a particular project.

Much of the digital asset industry hasn't been on-board with Gensler's stance toward cryptocurrencies during his tenure as leader of the securities regulator, and he and Commodity Futures Trading Commission (CFTC) Chair Rostin Behnam have not always appeared to be on the same page. Though the two appear to be in agreement on an expanded role for the CFTC in regulating markets for digital commodities like Bitcoin, they may not agree on what cryptocurrencies fall under that definition.

Without addressing crypto in particular, Gensler emphasised the importance of treating market participants alike, to focus "competition on price, service, and other key factors,” rather than market manipulation or “whether the game is fair."