DeFi and Degrowth: Or How Not to Fix Capitalism

Degrowth and DeFi are becoming increasingly identifiable as the new economic rebellions of our time, as Venezuelan-British economist Carlota Perez said. 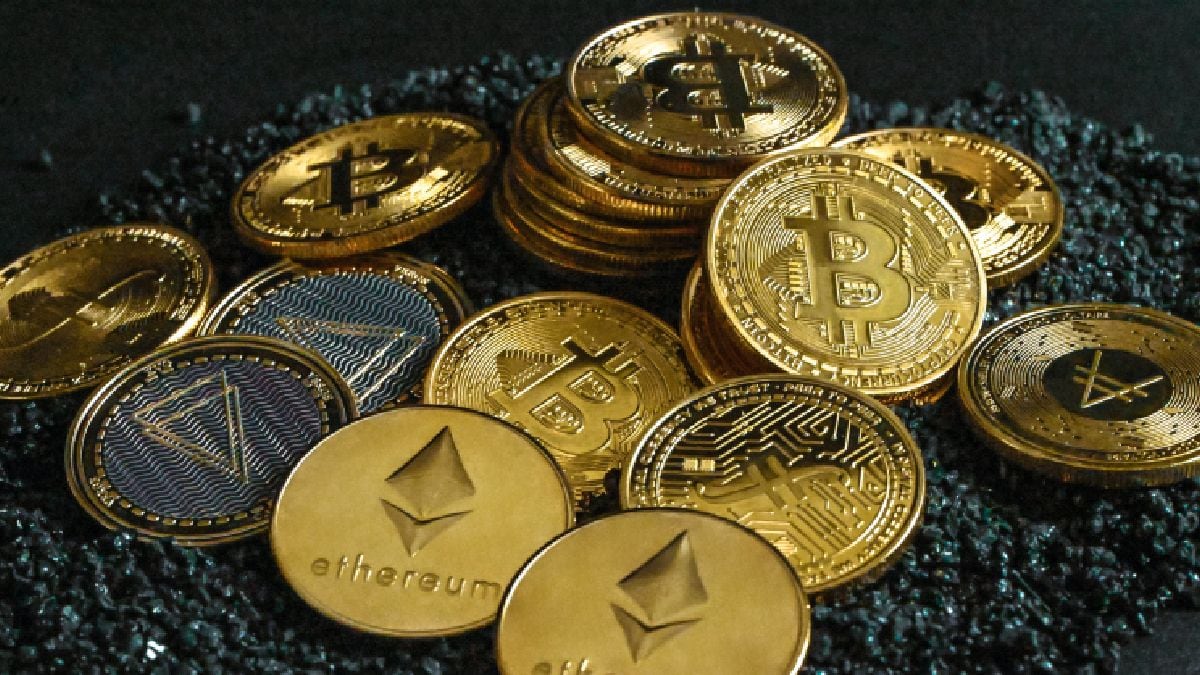 The boom-and-bust volatility of cryptocurrency has compounded

Capitalism is broken and must be replaced. That's an increasingly held view among younger generations, whose future prospects have been darkened by financial crises, disease and war. But some alternative utopian narratives gaining traction in the aftermath of COVID-19 risk forgetting some of its most basic lessons — with potentially dystopian results.

At one extreme lies the philosophy of degrowth. Fear of a climate catastrophe as well as signs that critical infrastructure is already buckling in record temperatures have galvanised calls to curb economic growth and consumption habits to cut carbon-dioxide emissions faster.

The impact of COVID lockdowns on emissions in 2020 has given this 1970s-era movement renewed relevance. In Spain, where a 2016 poll found 37 percent of people would prefer ignoring or stopping growth to help the environment, a member of the ruling coalition recently backed degrowth as a policy. In France, a former ecology minister last year called it “the only real alternative.”

At the opposite end is the libertarian ideology behind cryptocurrencies and decentralised finance (DeFi). Inspired by the financial crisis 15 years ago, it rejects centralised authorities like banking systems and governments as obstacles to wealth and prosperity, promoting instead an ideal world of semi-anonymous networks that wouldn't need trusted third parties.

COVID fueled this doom-laden “cypherpunk” narrative, warning frustrated locked-down traders they were running out of time to flee hyperinflation and economic mismanagement by elites. The results have been visibly toxic — from hacks and fraud to energy waste and misguided speculation — yet evangelists continue to promise future rewards to those who keep the faith.

Degrowth and DeFi are different movements with different histories, but they're becoming increasingly identifiable as the new economic rebellions of our time, as Venezuelan-British economist Carlota Perez puts it. “Degrowthers want to get rid of capitalists, and crypto fans want to get rid of the state,” she told French magazine L'Express in June, calling instead for a redistribution of economic and technological gains to reduce inequality.

Perez has a point. Degrowthers are right to attack unsustainable consumption habits and the slow speed of emissions cuts. But they downplay the ability of investment and innovation to do more with less, such as by increasing the lifespan of goods while reducing their carbon footprint. Government policy and subsidies are critical for decarbonisation, but a total-command system isn't a panacea: The silver lining of the pandemic wasn't the sight of societies grinding to a halt, but the public-private moonshot development of mRNA vaccines.

The other issue is political. If most governments are in little hurry to offer up degrowth as a policy for voters, it's partly because it's hard to see how a state deprived of growth and resources could ensure they're distributed. Witness the angry reaction of several countries, including Spain, to the European Commission's demand for a 15 percent European Union-wide cut to gas consumption, seen as an unfair request that Southern European societies de-grow a little to help Germany avoid de-growing a lot. Social cohesion matters.

As for crypto and DeFi, even if there's truth in the perception that the financial system is rife with self-dealing and inefficiencies, knocking out guardrails and central authority is surely a recipe for even more ruinous inequality. The boom-and-bust volatility of crypto has compounded, not limited, the effects of inflation; adopting Bitcoin has so far left El Salvador even less in control of its financial future. Without a welfare state to protect workers during COVID, society would have descended into a Hobbesian free-for-all.

Just as degrowthers ignore the natural urge for status and advancement, DeFiers ignore the natural urge of bad actors to exploit unregulated systems. Allegations of insider trading against ex-employees at NFT marketplace OpenSea and exchange Coinbase, as well as the harrowing tales of those who lost money from depositing funds at Celsius, show how asymmetrical crypto's gains are.

Flawed utopias are not just a millennial/Gen-Z thing. The end of the Cold War was marked by faith in free markets' "End of History," while the Davos set's attachment to “stakeholder capitalism” has been humbled by ESG greenwashing.

Better counter-narratives can be found in economist Alessio Terzi's book “Growth For Good,” which calls for an energy transition that doesn't reject growth but does involve more government support, international coordination and social cohesion to ensure nobody gets left behind. “The only way for this climate transition to be feasible is if all of society is on board,” he says.

Or, as Brazilian video game developer Mark Venturelli recently put it, the solution to financial inequality shouldn't be wasting country-sized amounts of energy trying to bypass trusted intermediaries but to come up with more trusted and human-centric ones instead. Central-bank-issued digital currencies might offer such benefits, as economist Eswar Prasad has pointed out.

This may not amount to a satisfying brick through the proverbial window, but it's reminiscent of one description of Perez's worldview as “the economics of hope.” And if there's one thing the young have in greater supply than their elders, it is optimism.

Why is Oppo making strange choices with its flagship Reno series? We discuss this on Orbital, the Gadgets 360 podcast. Orbital is available on Spotify, Gaana, JioSaavn, Google Podcasts, Apple Podcasts, Amazon Music and wherever you get your podcasts.