The tablet may also ship with Android 13. 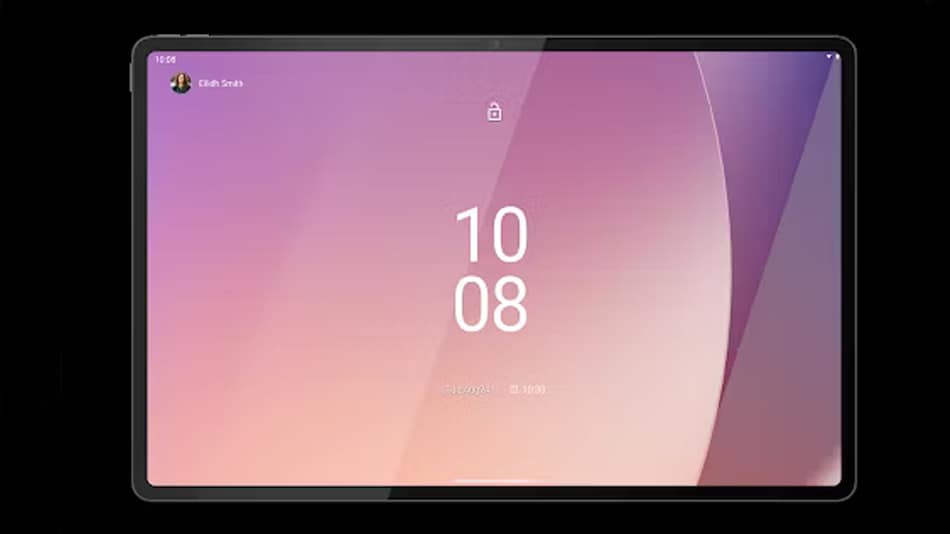 Our first look at the upcoming Lenovo Tab Extreme

Lenovo Tab Extreme appears to be a new upcoming tablet that has popped up on the Google Play Console listing page, as per a report. Going by the leaked image, the tablet seems to have a considerably large display with slim bezels and a front-facing camera along the length of the tablet (when held horizontally). The listing reportedly mentions a few details about the tablet, one of which includes the SoC that is said to be the MediaTek MT8798Z ( also called the Dimensity 9000 SoC).

The listing also suggests 8GB of RAM, but it's possible we might get multiple variants with higher RAM (and storage). Lenovo has not officially talked about this tablet yet, but the fact that it's reportedly shown up on the Play Console listing could hint at an imminent launch.

In the Google Play Console listing as reported by XDA-Developers, the Lenovo Tab Extreme is shown to have a model number TB570FU. The listing also suggests a few basic specifications of the tablet such as the presence of 8GB of RAM and Android 13.

There's no mention of the display size, but it does metntion a resolution of 3000x1876 pixels. Considering Lenovo's most recent Tab 12 Pro (Review) tablet had a 12.6-inch display with a 2560x1600 pixel resolution, there is a good chance that the Tab Extreme could have a larger display and could compete with the Samsung Galaxy Tab S8 Ultra (Review).

Unfortunately, there's only a single leaked image of the Lenovo Tab Extreme to go by for now, so it's unclear what the rear design looks like or how many cameras it will have. The image suggests three buttons on the top-left corner, which are presumably for power and volume. The MediaTek Dimensity 9000 SoC that's supposed to power the tablet is a capable chip and we've already seen it in action in phones such as the Vivo X80 (Review).