Polygon co-founder Sandeep Nailwal has said that the Indian police’s move to the blockchain networks could crush the corruption in the nation’s criminal justice system. 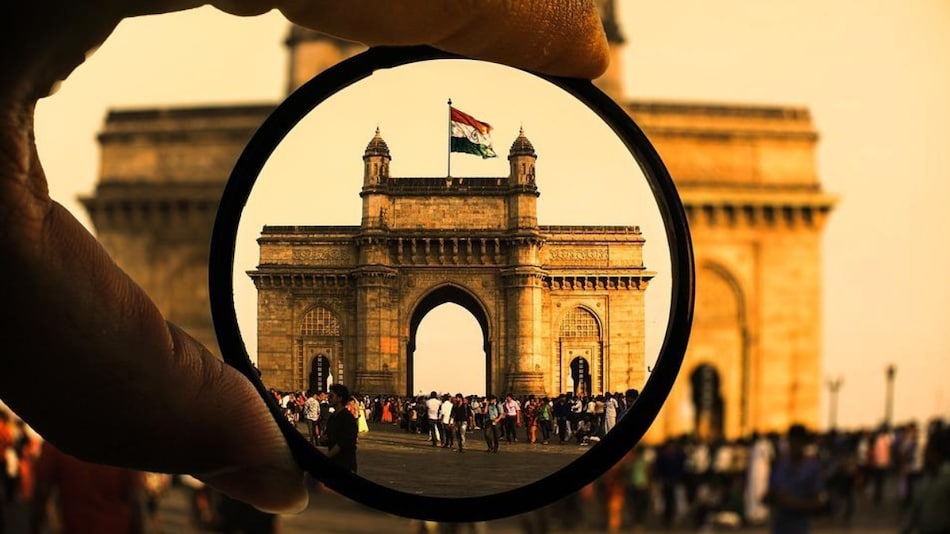 The police unit of India's Firozabad district has announced the launch of a new complaint forum, that is built on the Polygon blockchain. This portal will enable locals to lodge complaints with the law enforcement in an unchangeable format. All details filed on the blockchain network cannot be altered or edited that would ensure consistency in details around the cases that would come under investigation. Polygon meanwhile, is a green blockchain developed by a team of Indian cryptopreneurs including Sandeep Nailwal and Anurag Arjun.

IPS Ashish Tiwari's video message posted on the official Twitter handle of the UP Police highlighted how blockchain could increase the transparency in case registrations and the probes that follow.

As per Polygon co-founder Nailwal, Indian police's move to the blockchain networks could crush the corruption in the nation's criminal system and lead to more victims getting justice.

This is very close to my heart. We grow up hearing about so many of such cases wherein due to some corruption in a local police department, victims(mostly of rapes) are not even able to register complaint or…1/2 https://t.co/k9gRMD6r08

In a blog post, the Firozabad Police explained how this ‘police complaint on blockchain' would work.

“Grievances can be lodged at any place and will land in concerned stations to which the grievances prevail. Once a grievance is registered, system generates a unique token number and auto generates acknowledgement through SMS and email. There is ease of registration of grievance and faster settlement after revamp,” the post said.

While the Indian government is exercising caution against normalising the trade and use of crypto assets, the nation is all in for exploring the multi-use cases of the blockchain technology.

In an interview with Gadgets 360 back in September, industry insiders had noted that the healthcare and logistics sectors of India could benefit greatly if they harnessed the might of blockchain.

Earlier this month, reports hinted that the Maharashtra revenue department could soon move all its paper and server stored records on to a blockchain of choice.

“The blockchain technology is going to save a lot of time of a district collector, who has to spend significant time in conducting hearings related to errors in documents. There will be no typical or conventional role left for a collector once we completely shift to the blockchain technology-based documentation,” Devendra Fadnavis, the Deputy Chief Minister of Maharashtra had said at the Global Fintech Fest in August.

Two months ago, students of the Indian Institute of Technology, Madras (IIT-M), here conducted a student's council election using blockchain technology making it a first of its kind process.

Not just India, but other nations are also using blockchain to maintain uniformity in their government accounts.

In Brazil for instance, the government unveiled a special blockchain network aiming to combat corruption in public expenses by tracking them efficiently.

Samsung One UI 5.0 Introduced at SDC 2022, Galaxy S22 Series to Get the Update First