Brazil Launches Blockchain Network for Its Public Institutions: Here's Why

Brazil's approach to blockchain and digital currency has moved beyond simply regulating cryptocurrencies. 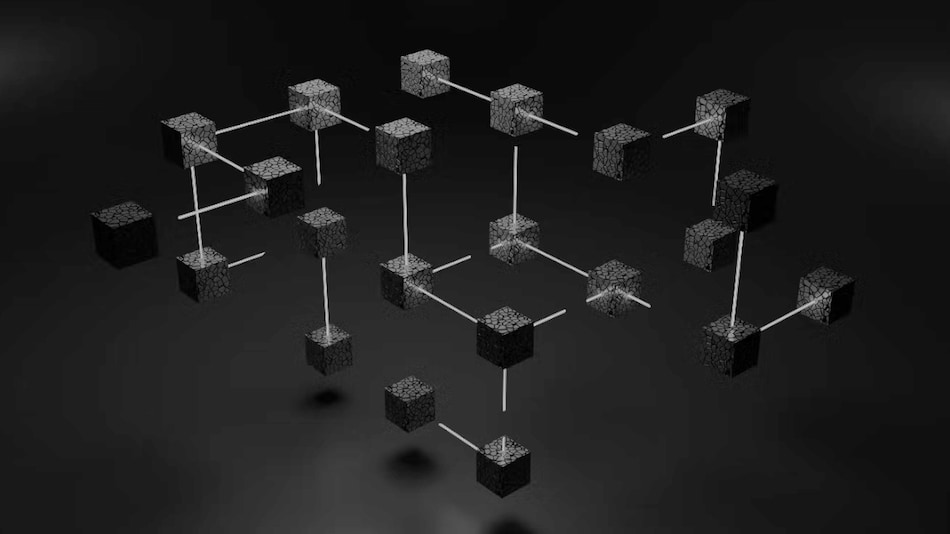 The Brazilian government has unveiled a new blockchain network in a bid to combat corruption in public expenses by tracking them efficiently. The network was launched at an event, which was streamed on YouTube took place after a cooperation agreement was signed by the Court of Accounts of Uniam (TCU) and the Brazilian Development Bank (BNDES). The move is part of Brazil's interest in being at the forefront of integrating blockchain technology into its public administrative system and helping improve both efficiency and traceability in the process.

As per a press release issued by TCU ahead of Monday's launch event, the Brazilian Blockchain Network is still in development but will be used by a number of governmental institutions in an attempt to improve services provided to citizens and offer better transparency on public expenditures.

"The network, public and not-for-profit, will be national in scope and will connect participating institutions in a governance structure and technological infrastructure with the aim of facilitating the adoption of blockchain technology in solutions aimed at the public interest," reads the release when translated from Portuguese, verbatim.

The launch of the Brazilian Blockchain Network also comes at a time when Brazil's taxation body, the Federal Revenue of Brazil (RFB), has passed a law that will require investors to pay personal income tax when they exchange one digital currency for another.

As per a separate report by CoinGeek, the law specifies that even when digital currency transactions do not involve the Brazilian Real or any other fiat currency, any profit made from the transaction is taxable.

"The capital gain calculated on the sale of cryptocurrencies, when one is directly used in the acquisition of another, even if the acquisition cryptocurrency is not previously converted into reais or other fiat currency, is taxed by the Individual Income Tax, subject to progressive rates, in accordance with the provisions of art. 21 of Law No. 8,981, of January 20, 1995," it reads.

However, the law will not apply to all traders. The RFB caps the reporting requirement at transactions that exceed 35,000 real (roughly Rs. 5.6 lakh). The RFB states that the declaration was made following consultations that began last year.