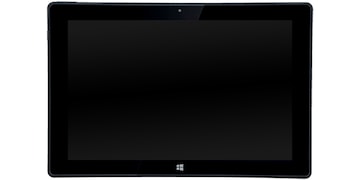 iBall Slide WQ149i is based on Windows 8.1 and packs 32GB of inbuilt storage.

Connectivity options on the iBall Slide WQ149i include Wi-Fi 802.11 b/g/n. Sensors on the tablet include accelerometer.