Musk can easily influence the integration of DOGE payments for Twitter products. 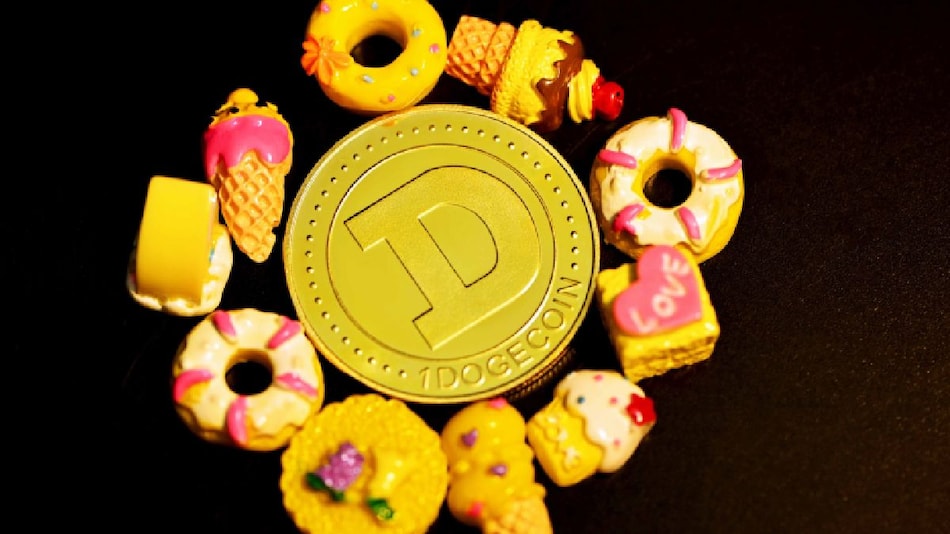 Elon Musk has always influenced DOGE’s price with his tweets

Elon Musk, the Tesla billionaire who last week took Twitter private, has helped the price of the meme-based cryptocurrency Dogecoin more than double over the last week as people speculate about his plans for the social network platform. After Musk recently posted a picture of a dog wearing a Twitter t-shirt, Dogecoin has rocketed above Ethereum rivals Solana and Cardano, according to CoinMarketCap's price ranking. As a result, Dogecoin backers think that the world's most popular meme coin is finally going to the moon.

The key factor behind the bull run is that investors seem to believe that Musk may incorporate some kind of crypto component into Twitter that might include the use of Dogecoin, which might spread the cryptocurrency's exposure and use. There are reports that Twitter is working on a digital wallet prototype that would support crypto deposits and withdrawals.

Musk's latest tweet also suggests that if Twitter starts monetising creators' content, the meme-themed coin might be among the payment options for creators. Adding Dogecoin as a payment will further cause its price to spike significantly. That said, a DOGE integration won't be the first on the Twitter platform. Twitter had previously integrated a Bitcoin and an Ethereum tipping feature in September 2021 and February 2022, respectively.

Based on antecedents, a DOGE payment option on Twitter is almost inevitable. Musk's other companies, such as SpaceX, Boring Company, Tesla, and the recently launched Burnt Perfume, accept DOGE payments for their products and services.

Furthermore, other news reports suggest that Dogecoin is currently experiencing a short squeeze. The reports say that crypto exchanges have experienced tens of millions in liquidations on Dogecoin specifically, as traders who were shorting the token had to cover their positions.

Amazon Prime Music Increases Song Catalogue from 2 Million to 100 Million in the US, Adds New Podcasts
Featured video of the day
Qualcomm's Fastest Chipset Launched, and Review of the Sony WF-LS900N Earbuds