The Cybersecurity and Infrastructure Security Agency (CISA) plans to set up an "Elections Day Operations Center" to monitor the midterm election. 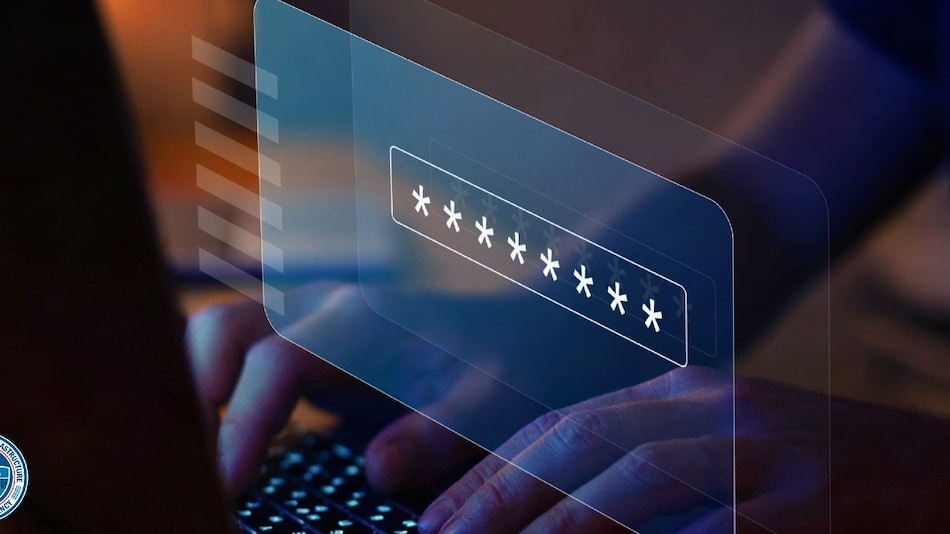 CISA will issue security alerts on the congressional election on Tuesday

CISA, or Cybersecurity and Infrastructure Security Agency, the top US cybersecurity agency said it plans to monitor and issue security alerts on the congressional election on Tuesday, amid worries about potential efforts to interfere with the vote. Election security has emerged as a key issue in the United States after officials found Russia interfered in the 2016 US election with a campaign of hacking and propaganda intended to hurt Hilary Clinton's chances of winning against Donald Trump.

The top US cybersecurity agency plans to set up an "Elections Day Operations Center" with public and private sector partners across the country to monitor the midterms, it said in a statement on Monday.

"In recent years, election officials have had to contend with increasing disinformation from foreign adversaries, which can cause confusion about election infrastructure and undermine voters' faith in the process," Kim Wyman, CISA's senior election security advisor, said in a statement last week.

"Now, when something goes wrong - and with 8,800 election jurisdictions across the country, something will go wrong somewhere - the innocuous can be made to look nefarious."

Meanwhile, the Associated Press reported on Tuesday that Twitter is struggling to respond to political misinformation and other harmful posts on the social media platform after Elon Musk fired roughly half of its workforce just days before the US midterm elections, according to employees who survived the cuts and an outside voting rights group.

The recent mass layoffs spared many of the people whose job it is to keep hate and misinformation off the social-media platform. Musk fired only 15 percent of those frontline content-moderation workers, compared to roughly 50 percent job cuts across the company, according to an executive. But in preparation for the layoffs, employees said the company also sharply reduced how many employees can look into a specific account's digital history and behaviour — a practice necessary to investigate if it's been used maliciously and take action to suspend it.

The developments are causing concern as the US midterm elections culminate on Tuesday. Though millions of Americans have already cast early and absentee ballots, millions more are expected to go to the polls to cast in-person votes. Election watchers fear the platform may not be equipped to handle hate speech, misinformation that could impact voter safety and security, and actors seeking to cast doubt on the legitimate winners of elections around the country.