An industry executive has hinted that these changes may come into effect in India after 2024. 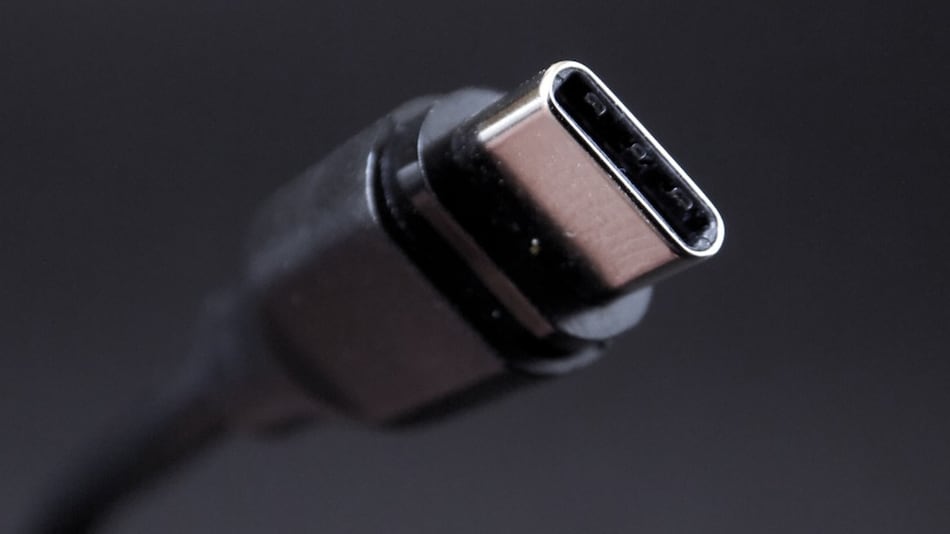 Smartphones, tablets, and laptops in India might all come with a common USB Type-C port for charging in the near future. A Central Inter-Ministerial Task Force reached a consensus on Wednesday towards the adoption of USB Type-C as the uniform charging port for electronic devices. The task force constituted representatives from industry associations, educational institutions, and Varanasi and Central government ministries, along with smartphone brands like Samsung and Apple. The rollout of the common charging port is expected to be carried out in a phased manner.

The task force has suggested that the USB Type-C port be adopted as the standard option for electronic devices like smartphones, tablets, and laptops. The Department of Consumer Affairs has also formed a sub-group to assess whether such a step can be also taken for wearables like smartwatches. It was also discussed whether feature phones should also get a standard charging port.

Stakeholders at the meeting have suggested that the Ministry of Environment, Forest, and Climate Change (MoEFCC) should conduct a study to assess the impact of the possible adoption of USB Type-C as a standard charging port on electronic waste. Furthermore, it was agreed that its rollout should be carried out in a phased manner.

There were no timelines promised at the meeting. As per a recent The Economic Times report, an industry executive has suggested that these changes may be enforced in India after the European Union (EU) law regarding the same comes into effect in Europe. This change is expected to primarily impact Apple, which features its own proprietary Lighting connectors on its products.

The EU law that mandates USB Type-C as the standard charging port will come into effect in 2024. Furthermore, it is believed that the iPhone 15 series — expected to debut in the second half of 2023 — will ditch the Lightning connector in favour of a USB Type-C port.