Redmi K20 Pro users in India should check for the MIUI 12 update manually in Settings. 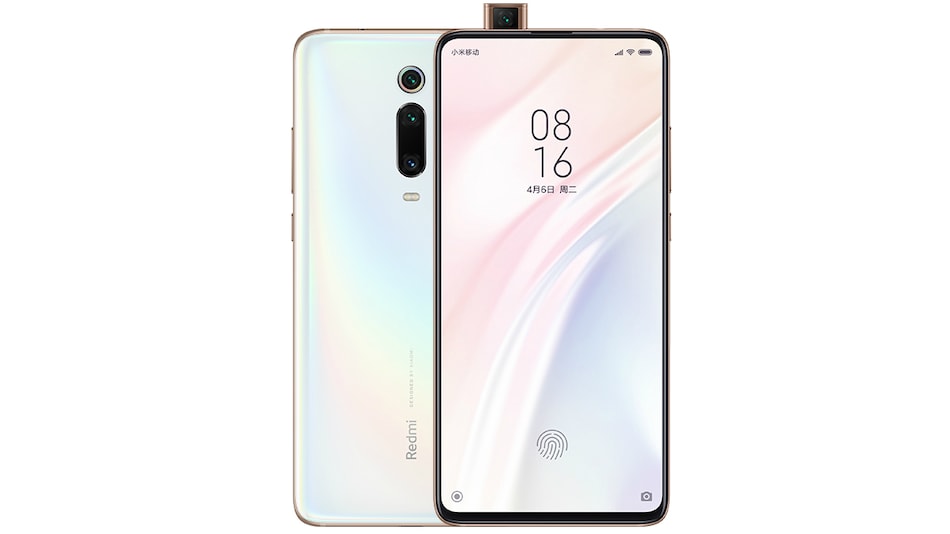 Redmi K20 Pro is now receiving the MIUI 12 update in India. The company has confirmed that the MIUI 12 Global Stable ROM update is rolling out for users in India, just a few days after the Redmi K20 update started receiving it. Xiaomi unveiled MIUI 12 in April this year, and the rollout began in late June. The Redmi K20 series is part of the first batch of phones to receive the MIUI 12 update. Other phones in this first batch include Mi 10 Pro, Mi 10, Mi 10 Youth Edition, Mi 9 Pro 5G, Mi 9 Transparent Edition, Mi 9, Redmi K30 Pro Zoom Edition, Redmi K30 Pro, Redmi K30 5G, and Redmi K30.

Redmi K20 Pro users should get notified of the update when it arrives, but users should manually check by heading to Settings > About phone > System update and then select Check for update. PunikaWeb has shared a screenshot of the update, and it comes with version number V12.0.1.0.QFKINXM. The size of the update is listed to be 2.3GB.

The changelog suggests that the Redmi K20 Pro MIUI 12 update brings upgrades to system animations, system visuals, and better privacy protection. It brings along a host of new live wallpapers that feature the Mars and Earth. The control center sees a lot of improvements, fixes, and optimisations and there is a system-wide dark mode that is supported in third-party apps as well. The update also brings along June 2020 Android security patch. There is a new Pro mode in Camera and a new Vlog mode for videos. The update also brings improvements to Notes, Calendar, Weather, and more.