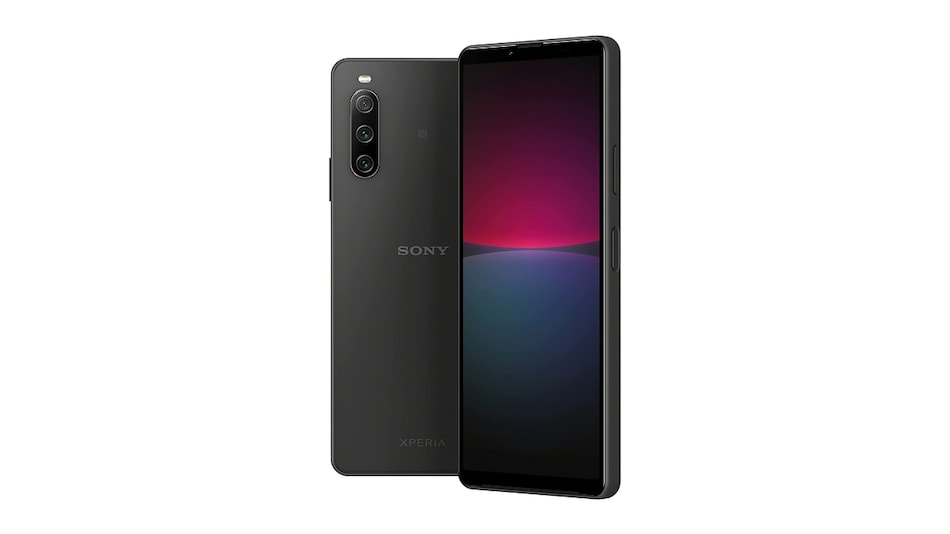 The alleged Sony Xperia 10 V specifications were spotted by a Reddit user. It is believed to feature a 6.1-inch OLED display with full-HD+ (1,080x2,520 pixels) resolution and a 21:9 aspect ratio. Under the hood, this Sony smartphone might pack a Qualcomm Snapdragon 6 Gen 1 SoC. This chipset was unveiled earlier this year in September and is capable of supporting full-HD+ displays with a 120Hz refresh rate.

Furthermore, the smartphone could come with 6GB of RAM and 128GB of onboard storage. Its predecessor the Xperia 10 IV was also launched with the same storage and memory configuration. Finally, the Xperia 10 V is likely to pack a 5,150mAh battery with support for 30W fast charging.

Its remaining specifications are still unknown and Sony is yet to officially confirm the existence of this smartphone. To recall, the Xperia 10 IV has a 6-inch full-HD+ OLED display with a 60Hz refresh rate. It is powered by a Snapdragon 695 SoC and boots Android 12 out-of-the-box.

The Xperia 10 IV has a triple rear camera setup, including a 12-megapixel primary shooter and a pair of 8-megapixel secondary sensors. This smartphone also features an 8-megapixel selfie camera on the front. It includes a long-lasting 5,000mAh battery. There is a USB Type-C port and a 3.5mm headphone jack. It also supports dual-band Wi-Fi, NFC, and Bluetooth 5.1 wireless connectivity.