The development was confirmed on Twitter by Zach Heerwagen, the CEO of Snag Solutions. 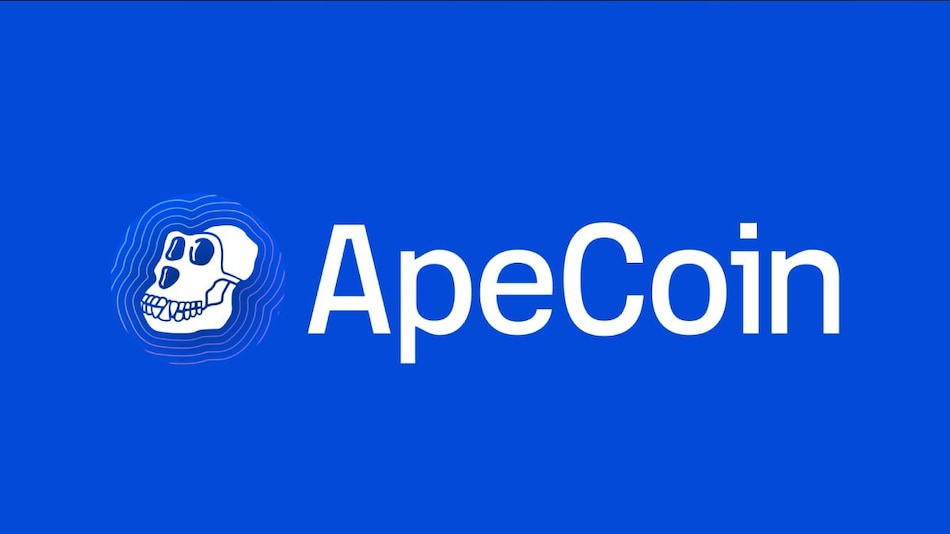 The NFT market projected to be $231 billion behemoth by 2030

ApeCoin DAO has announced the launch of its own NFT marketplace amid dwindling sales being recorded by the NFT sector. The ApeCoin DAO is a community-led governing body made of ApeCoin holders. ApeCoin's marketplace for digital collectibles has been designed by NFT infrastructure firm Snag Solutions. In a bid to attract engagement on its platform, the new NFT marketplace is offering an operational structure with reduction in associated fees. This launch has intensified competition in the NFT sector for established players like OpenSea, MagicEden, and RooksRare.

The development was confirmed on Twitter by Zach Heerwagen, the CEO of Snag Solutions.

The launch of this NFT marketplace comes despite the ongoing slump in NFT sales.

This downfall is mostly due to the low-risk appetite that made investors pull out of their investments. After promising projects like Luna and FTX collapsed, the global crypto industry lost over $200 billion (roughly Rs. 16,33,270 crore) in recent times.

The NFT is projected to be a $231 billion (roughly Rs. 18,41,300 crore) behemoth by 2030, believes Tarusha Mittal, COO and co-founder of UniFarm, as stated in conversation with Gadgets 360. UniFarm is a multi-token reward staking programme.

After over $260 million (roughly Rs. 2,070 crore) has collectively been bagged by reputed brands who explored selling NFTs with their products, more companies are entering the sector on a daily basis. The month of March this year, saw maximum number of NFT-related applications of 1,078 in the US.

Amazon Academy to Shut Down Less Than Two Years After Launch as Edtech Firms Face Post-Pandemic Challenges
Featured video of the day
Samsung Galaxy Unpacked: All About the S23 Series