The United Overseas Bank (UOB) is also part of this initiative. 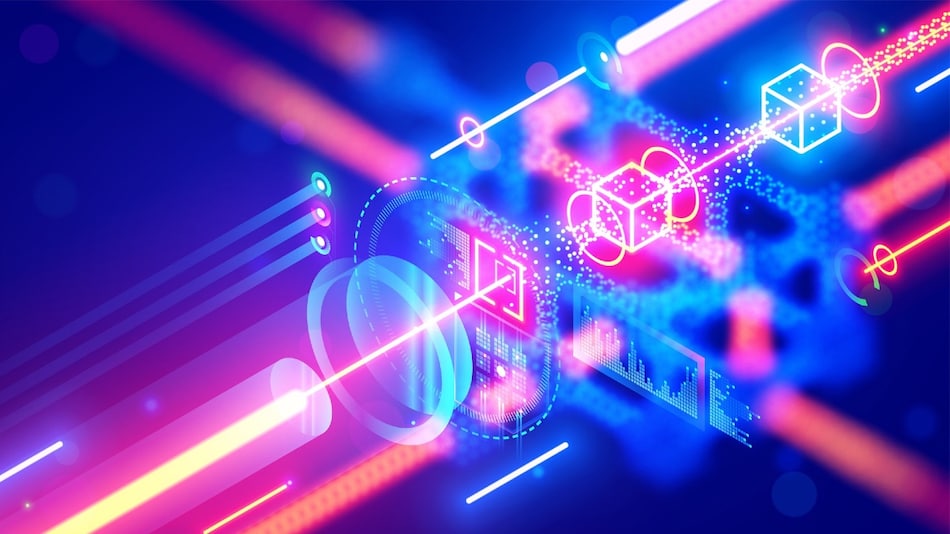 Tokenising an asset can increase the liquidity of the assets

Singapore is exploring the use cases of blockchain technology to get its fintech sector ready for a futuristic revamp. The Monetary Authority of Singapore (MAS) has partnered with multinational banks Standard Chartered and HSBC to dive deeper into the use-cases of tokens in trade finance and wealth management. Two pilot projects are being launched in Singapore for experimentation. The United Overseas Bank (UOB) is also part of this initiative and is working with Marketnode, a digital asset platform built by the Singapore Exchange (SGX).

As part of the first pilot project lead by Standard Chartered, the involved parties will explore digital tokens that could be used to simplify and expand tools for trade finance.

The second pilot will focus on identifying the tokenisation of wealth management products. This will be headed by HSBC.

The move is aimed at transforming trade assets into transferable instruments.

“We aim to improve the accessibility to an asset class – which has largely been the domain of banks – with participation from a broader range of investors. Not only can we potentially narrow the $1.7 trillion (roughly Rs. 1,40,73,033 crore) global trade finance gap, this also offers investors the option to balance their portfolio with a digital token that has traceable intrinsic value,” a Coindesk report quoted Kai Fehr, global head of trade and working capital at Standard Chartered as saying.

Asset tokenisation is the process of creating digital units of a physical or virtual property that is held on blockchain networks. Each of the tokens of an individual property, amount for some percentage of the entity.

Tokenising an asset can increase the liquidity of the assets. The property owner could sell 50,000 tokens, instead of selling the entire property and losing its utility as a whole.

The news about these new pilot projects come after Singapore's central bank announced that the first trades using tokenised version of the yen and the Singapore dollar completed successfully.

Investment in Singapore's crypto and blockchain companies surged to $1.48 billion (roughly Rs. 11,800 crore) in 2021, ten times the previous year and nearly half the Asia Pacific total for 2021, according to KPMG.

Over 150 crypto companies applied for a new crypto payments licence from the MAS in 2020, although so far only a handful have received one.

On Tuesday, November 2, Stablecoin issuers Circle and Paxos have received operational approvals in Singapore. While Circle is the issuer of USD Coin (UDSC), Paxos is behind the Pax Dollar (USDP).

MediaTek Dimensity 9200 SoC May Launch on November 8, Said to Perform Better than Apple A16 Bionic SoC
Featured video of the day
iPad (10th Gen): Is It Worth The Upgrade?