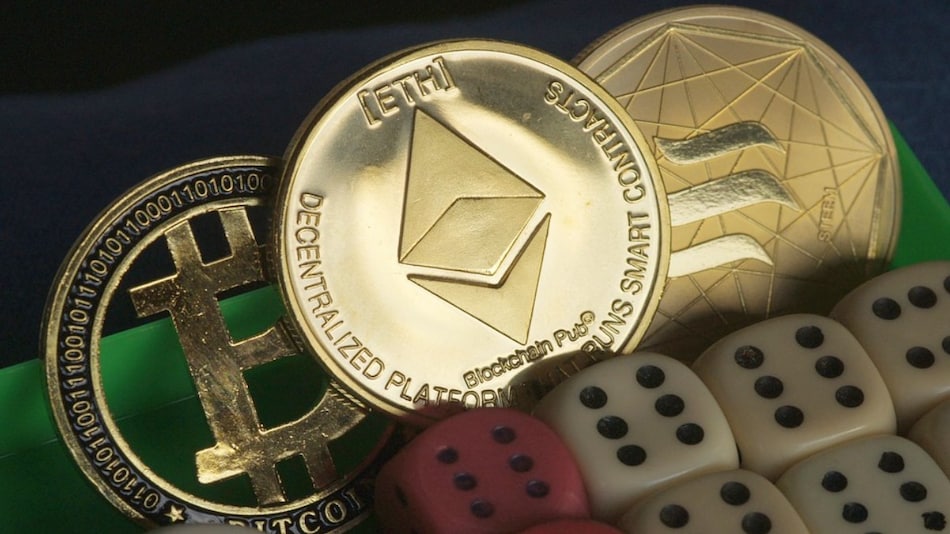 Crypto players in Southeast Asia's financial hub are bracing for further bankruptcies and legal tussles, and expect that regulators at the Monetary Authority of Singapore (MAS), whose welcoming approach helped to attract firms from China, India and elsewhere, may become less accommodating.

"After recent events it appears likely that the MAS will get tougher on crypto and digital assets," said Hoi Tak Leung, a senior technology sector lawyer at Ashurst.

Investment in Singapore's crypto and blockchain companies surged to $1.48 billion (roughly Rs. 11,772 crore) in 2021, according to KPMG, ten times the previous year and nearly half the Asia Pacific total for 2021.

Regulators at the MAS have said they hope to encourage crypto-related services, a sharp contrast with China's ban, a crypto tax in India that has crippled trading, and incoming rules in Hong Kong restricting crypto investing to professionals.

Over 150 crypto companies applied for a new crypto payments licence from the MAS in 2020, although so far only a handful have received one.

But the picture has grown murky with the collapse of Three Arrows Capital (3AC), which began liquidation proceedings in the British Virgin Islands on June 27, court filings showed, after the global downturn in digital currencies left it unable to meet hundreds of millions of dollars in obligations.

3AC did not respond to a request for comment, and its liquidators told a US bankruptcy court they cannot locate the fund's founders, Kyle Davies and Zhu Su.

The ripple effects of 3AC's collapse - and the subsequent market turmoil - have been swift and severe. Singapore-based crypto lending and trading platform Vauld said last week that it would suspend withdrawals, and the following day a rival crypto lender said it planned to acquire the company.

Another fund, Mirana, is suing 3AC in Singapore over a loan agreement, local media reported, citing court filings which are not available publicly. Mirana did not reply to requests for comment.

In the United States, crypto lender Voyager Digital filed for bankruptcy last week, days after 3AC defaulted on a crypto loan worth $650 million (roughly Rs. 5,170 crore) it was owed, while crypto exchanges Genesis and Blockchain.com have also disclosed losses on their dealings with 3AC.

Rose Kehoe, managing director in Kroll's restructuring practice in Singapore, said in the coming weeks she expects crypto-related businesses facing liquidity issues to use Singapore's mechanisms for court protection of companies in restructuring.

"We will continue to see crypto markets globally being impacted by the contagion effect of recent market events, including in Singapore, a major cryptocurrency hub," she said.

Sector players are also wary of how Singapore's regulators may react.

"(This) could open a gap for Hong Kong to step into the arena more meaningfully."

MAS did not comment on the matter, but on June 30 it issued a rare public reprimand to 3AC for breaching fund rules, and added it was investigating the company on potential further breaches.

"I think (MAS) wanted to send a signal to the industry to say, '3AC was already on our watch list'," said Hagen Rooke, a Singapore-based partner at law firm Reed Smith. He said that such misdemeanours would normally be handled with a private wrap on the knuckles.

"The question is whether the MAS is going to become even more draconian in its approach to the crypto industry," he added, identifying new rules around crypto borrowing and lending as one likely regulatory focus.

Chip Hoarding by PC and Smartphone Makers Turns Shortage to Glut Amid Inflation, Lockdowns, and Ukraine Crisis
Renault’s EV Sales Falls in First Half of 2022 Amid Global Microchip Shortage