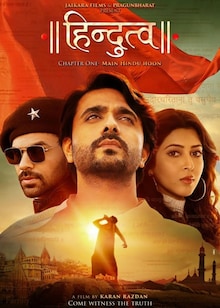 Sameer Siddique (Ankit Raaj) is a leftist student leader who believes that his community is discriminated against.

His lady love, Sapna (Sonarika Bhadoria), is equally charmed by his dynamism.

But when his best friend Bharat (Ashiesh Sharma) is nudged to stand against Siddiqui in university elections, the two are divided in their ideologies.

The film attempts to explore the depths of Hinduism through its principal characters. 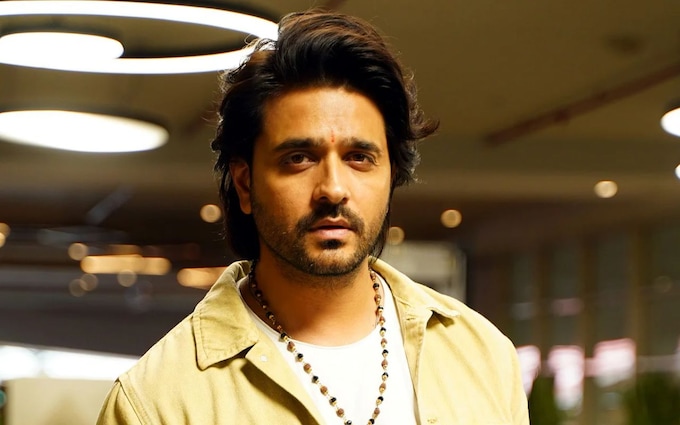