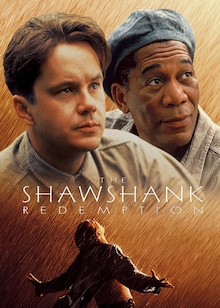 About The Shawshank Redemption Movie (1994)

Andy Dufresne (Tim Robbins) is given two life sentences: one for the murder of his wife, and another for her lover.

While being in prison, he forms a friendship with Red (Morgan Freeman), as they connect on the number of years of imprisonment.

The duo, while experiencing the brutal life of the prison, also conduct good deeds and performs acts of decency. 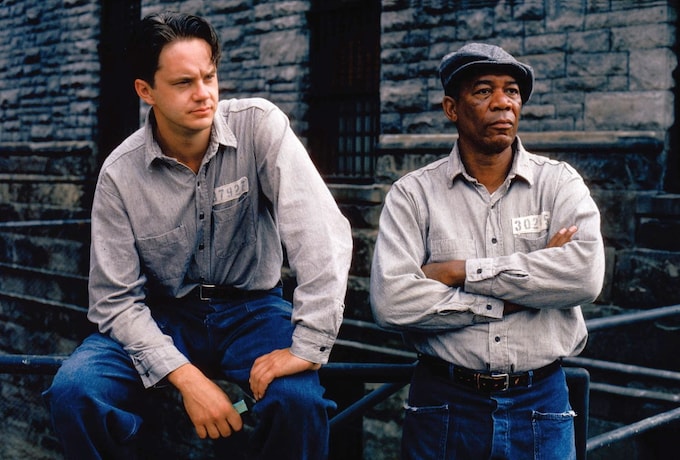 Rating 81
Rate this Movie
Your Rating