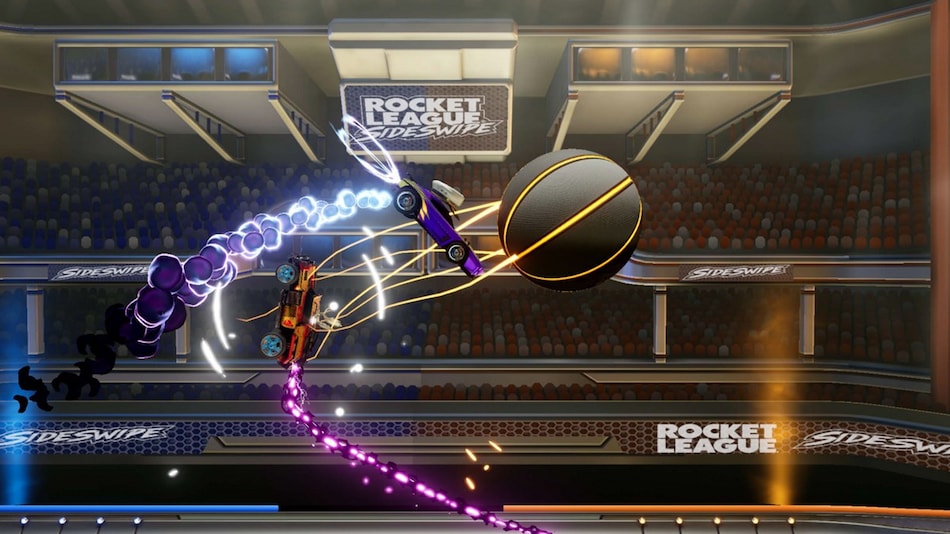 Rocket League Sideswipe will be coming to Android and iOS later this year. Psyonix, the developer of the highly popular console and PC version of the game, announced the team is working on a mobile version that is being “built from the ground up.” Rocket League Sideswipe, like the PC and console version, will be free-to-play on Android and iOS. There will be some changes in the mobile version like 1v1 and 2v2 matches. The developer also shared some alpha gameplay footage giving an early look at the game.

Psyonix says the controls for the mobile version are easy to pick up and there are advanced mechanics as well for players “who want to climb the Competitive Ranks.” The game will have “robust car customisation” and an online ranking system for competitive play.

While the worldwide of Rocket League Sideswipe will take place later this year, Australia and New Zealand will have access to a limited-time regional alpha test only on Android. The developers will share more details in the coming months. The PC and console version became free-to-play in summer 2020.