Doom on PC: The Way It's Meant to Be Played? 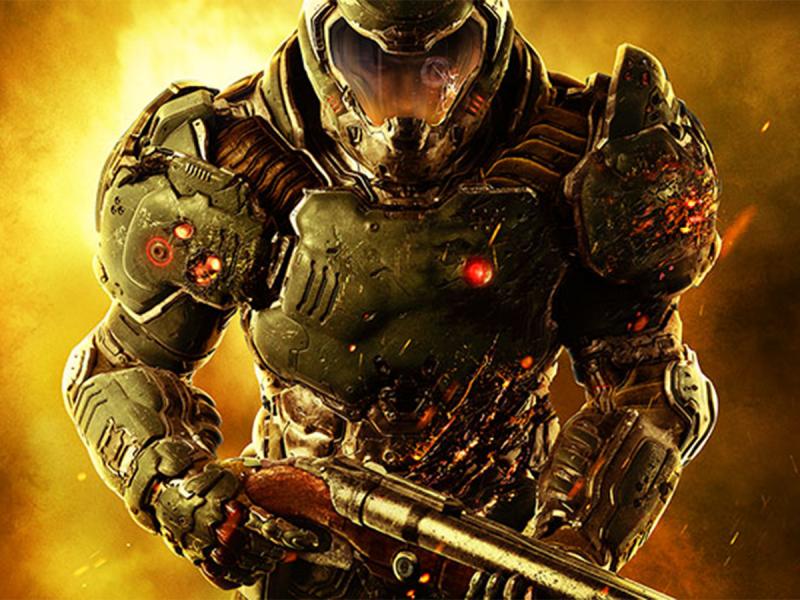 While we managed to spend quality time with the PS4 and Xbox One closed beta build of Doom last week, the open beta for the game this week has allowed us to take a look at the PC version of the latest instalment in this seminal first-person shooter series. Here's what you need to know.

As it stands, the open beta has us curious on what to expect when the full game hits the PC on May 13. What do you plan to play Doom on? Let us know via the comments.