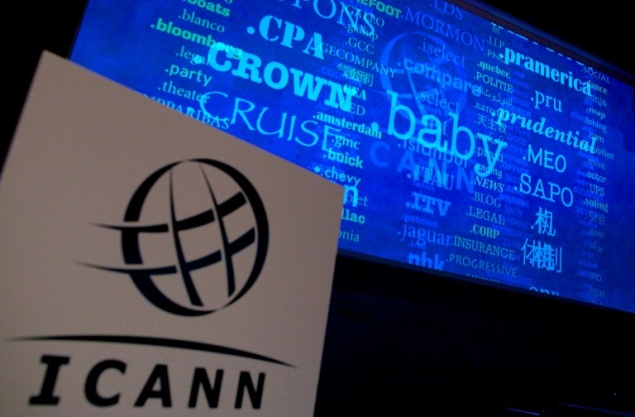 The organisation in charge of creating hundreds of additional Internet address suffixes to rival ".com" has suspended the Web-based system it set up to help decide the order in which it will review new address proposals.

The Internet Corporation for Assigned Names and Numbers shut the system indefinitely over the weekend after confirming reports of "unexpected results." ICANN said network delays and the system's response to "differing circumstances" caused problems.

Even before the technical issues emerged, participants had complained that the system, described as digital archery, was overly complicated. People proposing a new suffix had to specify a target date and time, and then return to the website at that time to hit a "Generate" button as close to the target as possible. Those with the closest matches would get their proposals considered first.

ICANN suggested that the suspension might be permanent given the complaints. Besides investigating the technical problems, ICANN said it "will continue to listen to community comment" and will consider any information gathered.

Even with the suspension, ICANN said it would be able to make preliminary reviews of the proposals.

ICANN has received 1,930 proposals for 1,409 different domain name suffixes, including ".love," ''.google" and ".music." It will be the largest expansion of the Internet address system since its creation in the 1980s.

The digital archery system's troubles are the latest technical problems to hit ICANN, which is in charge of coordinating much of the technology behind the Internet's addressing system.

This spring, ICANN suspended access to its system for letting bidders submit proposals, after it discovered technical glitches that exposed some private data. That took more than a month to fix and restore.

After the proposals were unveiled this month, ICANN briefly suspended access to some of the documents on its website after inadvertently publishing the postal addresses of some individuals - information that was meant to be private.