After Reliance-Future Retail deal was announced in August 2020, several landlords approached Reliance as Future was unable to pay the rent. 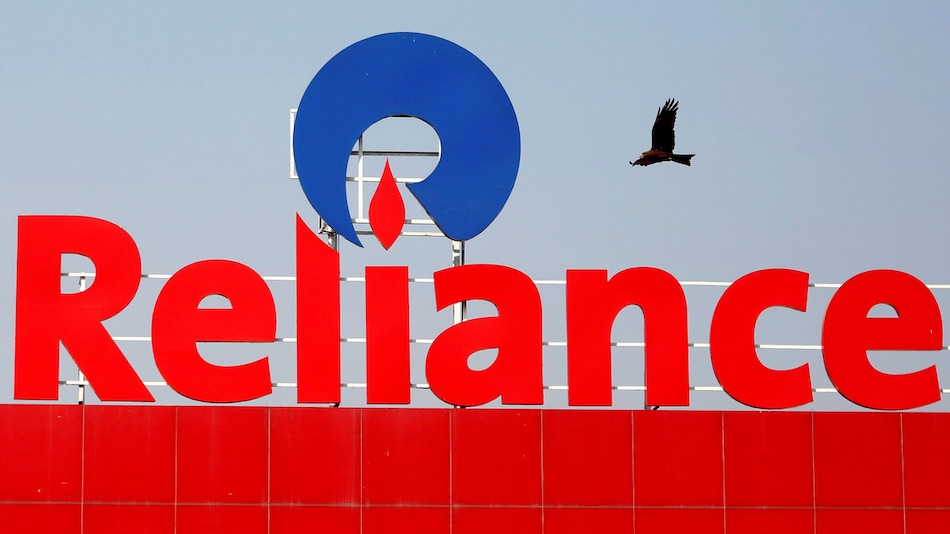 Reliance Industries has effectively taken over the operations of Future Retail stores and has offered jobs to its employees, even as the Kishore Biyani-led group is locked in a bitter battle with e-commerce major Amazon at several judicial forums over the sale of its business to the retail arm of the oil-to-telecom conglomerate.

Reliance Retail has started to take possession of the premises in which Future Retail is operating its stores such as Big Bazaar and replaced them with its brand stores, said sources close to the development. It has also started to offer jobs to employees of Future Retail stores and bring them on Reliance Retail's payroll, they added.

When contacted, Amazon declined to comment on the development.

After the deal was announced in August 2020, several landlords approached Reliance as Future Retail was unable to pay the rent. After this, Reliance signed leased agreements with these landlords and wherever possible, it sub-leased these premises to Future Retail Limited (FRL) so that its business could continue, the sources added.

All of these stores which Reliance is taking over are loss-making and the balance stores will continue to be run by FRL. In this way, FRL's operating losses will be reduced and it can continue as a going concern, they said.

However, the exact number of stores which would now come under Reliance Retail could not be ascertained.

As per an industry source, Reliance will evaluate and use such premises which are found to be commercially viable. In doing so, Reliance will re-employ nearly 30,000 store staff, who would have otherwise lost their jobs.

In August 2020, the Kishore Biyani-led Future Group announced a Rs. 24,713-crore deal with Reliance Retail Ventures Limited (RRVL) for the sale of the retail and wholesale business, and the logistics and warehousing verticals.

However, the deal was opposed by Amazon. The US e-commerce giant dragged Future Group to arbitration at the Singapore International Arbitration Centre (SIAC) in October 2020. The matter is also pending before other forums such as the Supreme Court, Delhi High Court and NCLT. RRVL had to extend the timeline a second time for completing its Rs. 24,713 crore deal with Future group to March 31, 2022, as it still awaits regulatory and judicial clearances.

These actions of Reliance will preserve the value of FRL, allow the scheme of merger to continue and will also be beneficial to bankers and creditors, the industry source added.

Lenders to FRL have already classified the account as a non-performing asset (NPA) after it defaulted on payment of Rs. 3,494.56 crore to banks and lenders in January.

According to the industry source, when the scheme (to merge Future Group's retail business) is implemented, Reliance will pay the consideration in accordance with the terms of the scheme, which is the interest of bankers and creditors of FRL.

All this started as Amazon's litigation was delaying the implementation of the scheme and the creditors and landlords of premises were getting edgy, the source said.

Due to continuing defaults on rental payments, the landlords had initiated termination of the lease agreements and repossession of the premises.

Around December, Reliance came to know of the above scenario of the landlords terminating store leases and the prospect of stores getting shut. If this had continued, then the scheme would have been jeopardised and the value of FRL would have been destroyed, pushing the company towards insolvency proceedings.

The step is in the interest of all stakeholders of FRL including banks, creditors and employees as its business continues and its value is preserved, the source said. As part of the deal, Future Enterprises Limited is the transferee company to Reliance Retail.

Future Group's 19 companies operating in retail, wholesale, logistics, and warehousing would be consolidated into one entity -- FEL -- and then transferred to Reliance.

Uber Revises Algorithm for Drivers to See Pay, Destinations Before Accepting Trips in US
ISS Could Crash in India: Russian Space Chief Warns After US Sanctions Over Ukraine Invasion