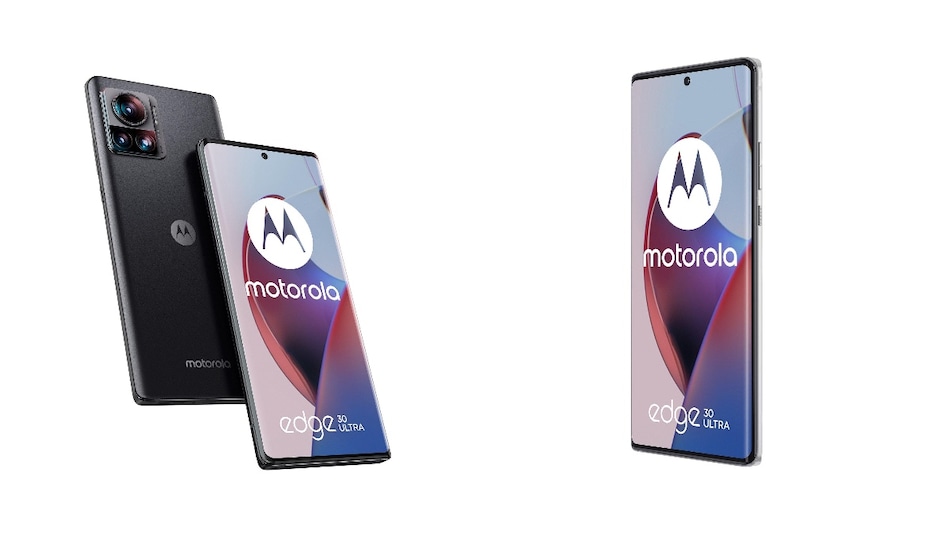 Moto Edge 40 Pro 5G, the upcoming smartphone from Motorola, has reportedly been spotted in an FCC listing, tipping the handsets specifications. It is listed to come with e-SIM support, along with a 125W adapter and support for wireless charging. The report says that the handset will feature a battery with the model number PF46. Huawei wireless charger CP61 was hinted to have been used for testing wireless charging. The smartphone from Moto is said to be powered by the new Snapdragon 8 Gen 2 processor which was launched by Qualcomm earlier this week. The handset is also expected to sport a curved OLED display with a 165Hz refresh rate along with a centre-aligned hole-punch cutout.

According to a recent report by MySmartPrice, the upcoming Moto Edge 40 Pro 5G has received FCC certification with the model number XT2301-4 ahead of its launch. As mentioned earlier, the listing has hinted at some of the specifications of the smartphone.

The Moto handset is said to come with a battery carrying the model number PF46. The listing has also hinted that the smartphone will be a dual-SIM model featuring e-SIM support, along with a physical SIM. The Moto Edge 40 Pro 5G is also said to come in a single physical SIM variant.

What Are Utility NFTs: Here’s What We Know
Snapdragon 8 Gen 2 SoC Shown to Be Slower Than Apple's A16 Bionic Chip in Benchmark Test