Moto X40 could be powered by a Snapdragon 8 Gen 2 SoC. 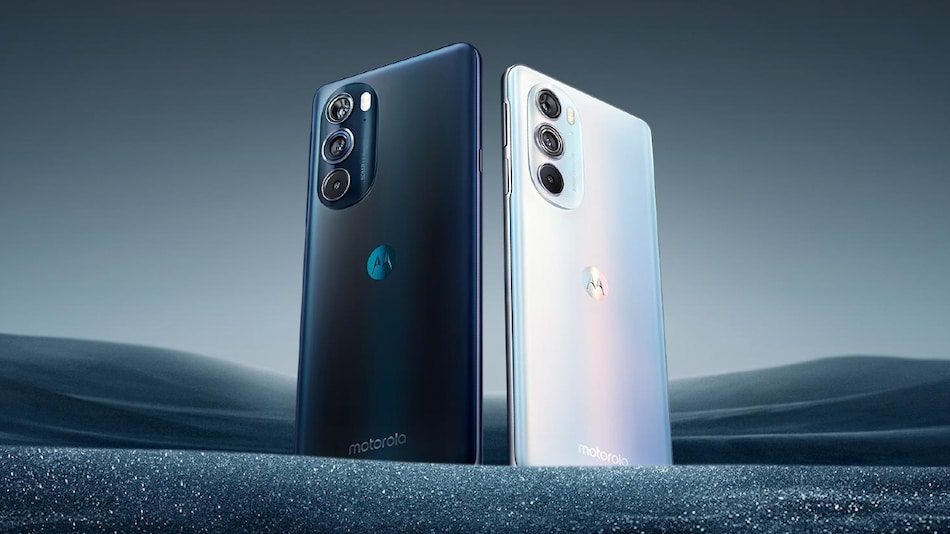 Moto X40 has been teased by the company online, and is expected to make its debut as the successor to the Moto X30 that was launched in China last year. A Lenovo executive has hinted at the processor of an upcoming flagship handset, believed to be the Moto X40. The phone is teased to run on a new flagship platform, paired with LPDDR5X RAM. Meanwhile, a Motorola smartphone with model number XT2301-5 has appeared on China's TENAA certification site. The listing is believed to be that of the Moto X40. The smartphone is shown to sport a curved screen with a centrally placed hole punch cutout, and a triple rear camera setup.

A Motorola smartphone with model number XT2301-5, which is said to be associated with the Moto X40, has surfaced on TENAA. The listing shows the phone through some of its early photos. The front of the phone suggests it will sport a hole-punch cutout on display, while the back view shows a triple rear camera setup. The listing was first spotted by Techgoing.

Meanwhile, Chen Jin, General Manager of Lenovo Mobile Business Group, teased the chipset of Moto X40 via a post on Weibo. The post says, "combination of the new flagship platform and LPDDR5X, the running score is really awesome" (translated from Chinese). This could be a reference to the yet-to-be-announced Qualcomm Snapdragon 8 Gen 2 chipset.

The Moto X40 is tipped to sport an OLED display with a refresh rate of up to 165Hz. It is said to be offered in 8GB and 12GB RAM configurations. The rear camera setup of the Moto X40 is said to conclude two 50-megapixel sensors along with a 12-megapixel telephoto sensor. It is expected to carry a 60-megapixel selfie sensor as well. The battery is said to support 68W fast charging.