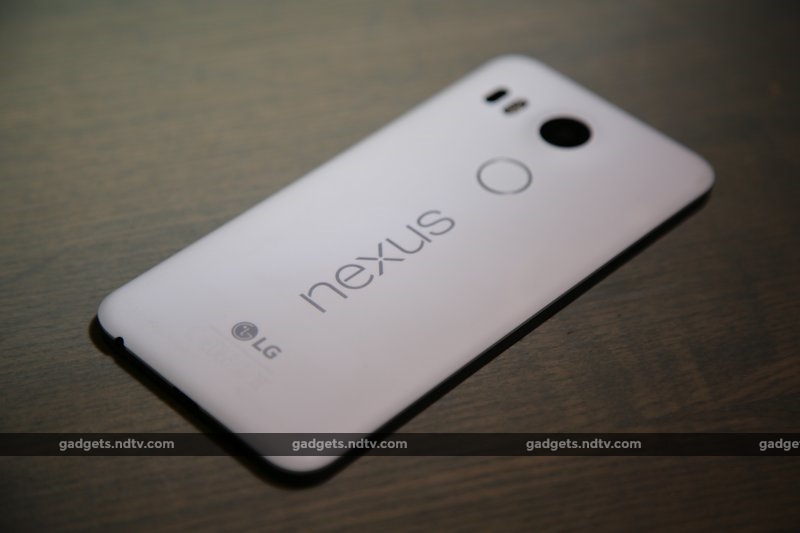 Alongside the big launch of the Google Pixel and Pixel XL smartphones, the tech giant has also confirmed that the Nexus series is being put to rest. Google has confirmed that no more Nexus products will be launched in the future. This means that the Nexus 5X and Nexus 6P were last of the smartphones (or products of any kind) launched in the Nexus series, and moving forward, Google's own Pixel brand will torch the way ahead.

A Google representative confirmed to Gadgets 360 that no more Nexus devices will launch from this point on. Furthermore, existing devices have been pulled from the Google Store in the US. At the time of writing, no Nexus products were listed on the Google Store, and the new Pixel smartphones were highlighted instead.

Google had begun the process of putting the lid on the Nexus series since the start of the year. In May, Google discontinued the Nexus Player, and removed it from the Google Store as well. Later in September, the Google Now Launcher aka Nexus Launcher was rebranded to Pixel Launcher, further testifying to the impending change. At the company's Made by Google event, Google's SVP of Hardware, Rick Osterloh, also confirmed that all smartphones from Google will don the 'Pixel' brand moving forward.

The Pixel and Pixel XL smartphones are expected to hit the Indian market sometime by the end of October, with the pre-sale beginning on October 13. The smartphones will be available in 32GB and 128GB variants, and the prices will start from Rs. 57,000 (See all prices here). The Indian market will only get the Very Silver and Quite Black colour variants, while the Really Blue colour variant will not debut here.

Talking about hardware, Google also unveiled the Chromecast Ultra, Google Home, Daydream VR headset, and Google Wifi at the Made by Google in San Francisco.

Disclosure: Gadgets 360's travel and hotel for the event in San Francisco were sponsored by Google.