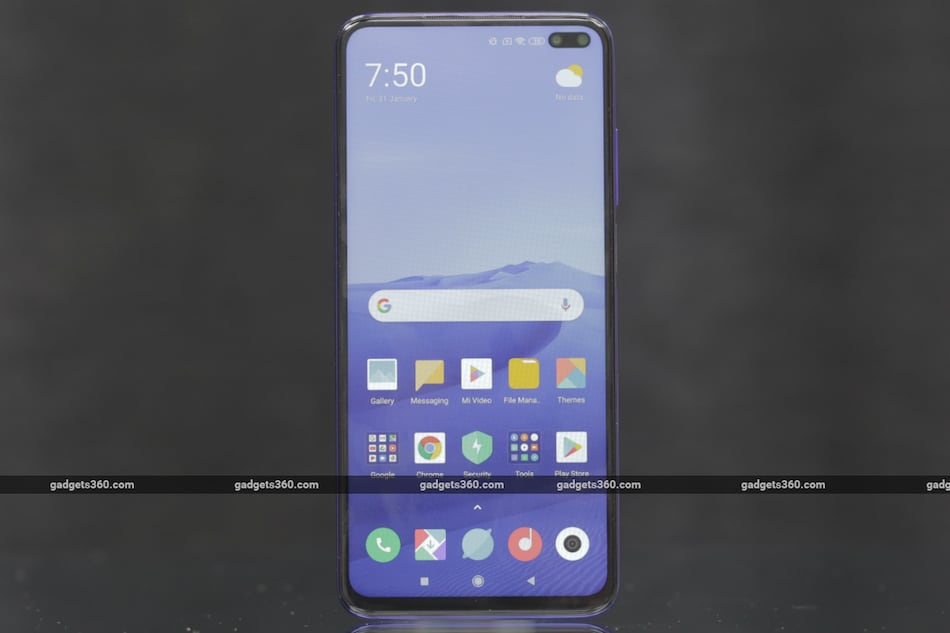 Poco X2 users are now receiving the MIUI 12 update in India, as per reports. Users are sharing screenshots of receiving the update on their devices on Twitter. Xiaomi recently announced that the Poco F2 Pro and Pocophone F1 global units will also receive their MIUI 12 updates starting this month. However, the Poco X2 is the first device to get the new MIUI 12 update that was announced in May. It brings along a flatter and more simplified interface, revamped system animations, Android 10-like navigation gestures, and much more.

Twitter users are sharing screenshots of receiving the MIUI 12 update on their Poco X2 phones. The build number of the latest update is MIUI 12.0.1.0.QGHINXM and its size is listed to be 813MB. Based on interactions on Twitter, it seems that only a few Poco X2 users have received the update .It could be possible that Poco is conducting a soak test to ensure no critical bugs are there in the stable update before rolling it out to a mass audience. We have contacted the company regarding the nature of the update and will update this copy when we hear back.

The changelog seen in the screenshots suggests the MIUI 12 update brings new system animations, new simpler and cleaner visual design, and improvements to the floating windows feature. The changelog notes that MIUI 12 is the first Android-based mobile OS that went through the rigorous enhanced privacy protection testing. It brings along a new Control Center design as well.

Poco X2 users are recommended to download the update when they receive it. If you haven't already received a notification, check for the update manually in Settings to see if you've received it or not. To recall, the Poco X2 was launched in India with MIUI 11 running out-of-the-box. The device is currently priced starting at Rs. 17,499 in India. The device has seen multiple price hikes since launch due to the GST rate hike and the COVID-19 crisis.