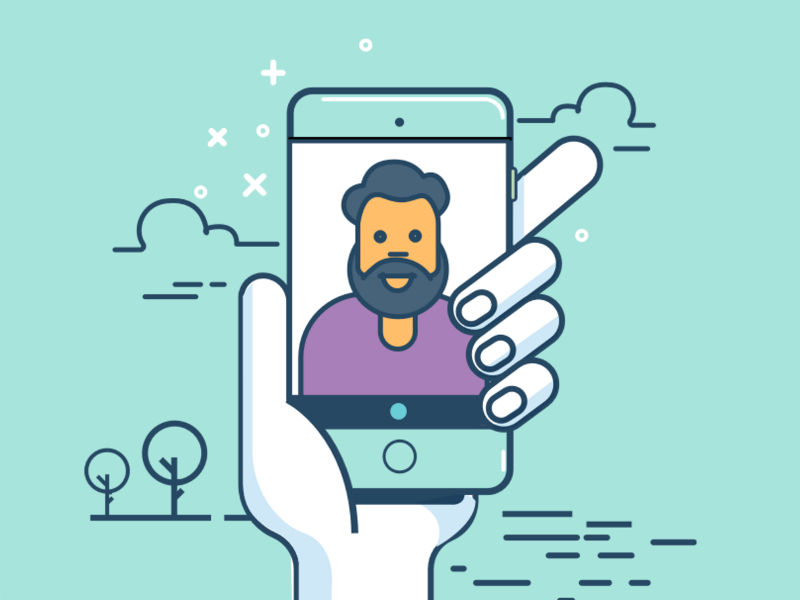 Qlivery
Gurgaon-based on demand concierge service Qlivery, run by invexGO Solutions Private Limited, has raised $230,000 (roughly Rs. 1.5 crores) from Hong Kong-based Swastika Company Limited. The startup plans to use the funds to expand the team, geographical reach and add customers. A substantial amount of current fundraise will be used to improve the technology stack, including implementation of artificial intelligence, said Rohit Pansari in an emailed statement.

AppAlert
School bus tracking app AppAlert has raised $900,000 (roughly Rs. 5.9 crores) in its seed round of funding, led by Narinder Singh, a US-based serial investor. The funding secured will be deployed to build and enhance the core application and to expand its service offerings in markets of Singapore, Indonesia, Philippines, and Australia, the company said, adding that it has kicked off trials at more than 20 schools in NCR and Mumbai.

AvagmahBengaluru-based EdTech startup Avagmah reportedly raised an undisclosed amount of funding from Kris Gopalakrishnan, Co-Founder and Former CEO of Infosys, and Atul Nishar, Founder of Hexaware, and existing investors. The startup provides a combination of cloud-based SaaS (software-as-a-service) technology to universities for increasing the reach and appeal of their programmes.

Healthenablr
Mumbai-based healthcare player Healthenablr has reportedly secured $800,000 (roughly Rs. 5.3 crores) in a new round of funding from undisclosed investors. Currently operational in Mumbai, Kolkata and Bengaluru, the startup provides apps for Android and iOS which can be used to chat or have a video consultation with a doctor, or even book an appointment.