Microsoft Teams May Receive Improvements for Desktop App to Cut Down on RAM, CPU Usage

Microsoft has confirmed in a status update on the forum that it was ‘working on’ improvements. 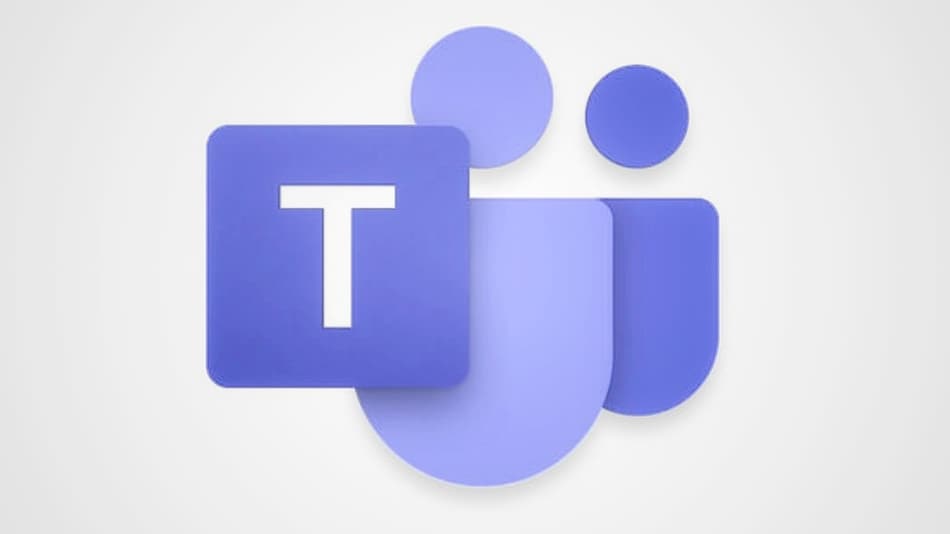 Microsoft Teams may soon receive performance improvements for its desktop app that will cut down on RAM and CPU usage. A user had brought up the issue of the Microsoft Teams desktop app consuming a lot of RAM on the Microsoft Teams community forum. Microsoft has confirmed in a status update that it was “working” on the issue. Teams also received other updates this month, including an offline autosend option and the ability to include up to 10,000 users in an organisation-wide team.

Besides updating its status update to reflect that it would work on the issue of the desktop app of Teams consuming a lot of RAM, Microsoft did not reveal any more details about how it would improve performances. It is possible that it could take a while before Microsoft takes care of this issue.

First spotted in a report by WindowsLatest, the publication notes that it is common knowledge that Microsoft Teams is not optimised for all storage configurations, and sometimes lags on devices with HDD.

Users have been complaining on the Microsoft Teams forum about performance issues that pop up when using the app on Windows devices that have less storage configuration. As per users, the app takes a lot of RAM even when not being used to its full capacity.

Meanwhile, Microsoft summarised all the new updates Teams received this month in a blog post. Offline autosend is a new feature that identifies when Teams messages are sent or edited when the user is offline. The messages are automatically sent once the user is online again.