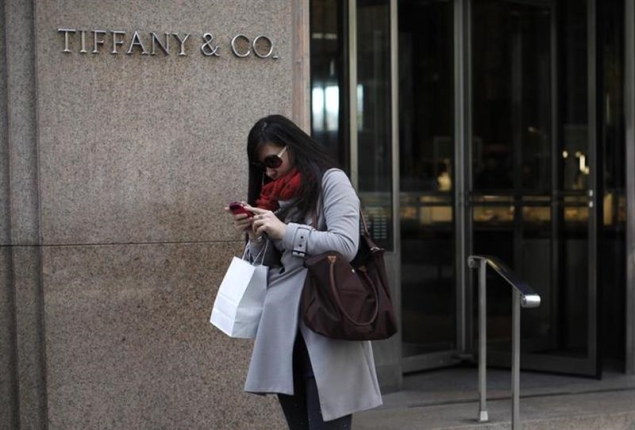 It is crucial for psychological researchers to develop alternative treatment delivery systems that are more affordable, accessible, and engaging.

That is where this mobile app comes handy. The game is based on an emerging cognitive treatment for anxiety called attention-bias modification training (ABMT).

This type of training has been shown to reduce anxiety and stress among people suffering from high anxiety.

In the study, about 75 participants followed two characters around on the screen, tracing their paths as quickly and accurately as possible.

After playing the game for either 25 or 45 minutes, the participants were asked to give a short speech to the researchers while being recorded on video - an especially stressful situation for these participants.

The videos revealed that participants who played the ABMT-based version of the game showed less nervous behaviour and speech during their talk and reported less negative feelings afterward than those in the placebo group.

"Even the 'short dosage' of the app - about 25 minutes - had potent effects on anxiety and stress measured in the lab," explained Dennis.

"This is good news in terms of the potential to translate these technologies into mobile App format because use of Apps tends to be brief and 'on the go'," added co-author Laura O'Toole of The City University of New York.

The researchers are now examining whether use of the app in brief 10-minute sessions over the course of a month successfully reduces stress and promotes positive birth outcomes in moderately anxious pregnant women.

They believe that apps could eventually be developed to assist in the treatment for other mental health disorders, such as depression or addiction.

The research was published in the journal Clinical Psychological Science.
Comments

Dropbox to let users switch between personal and work accounts: Report
India offers to set up IT centre in Timor-Leste