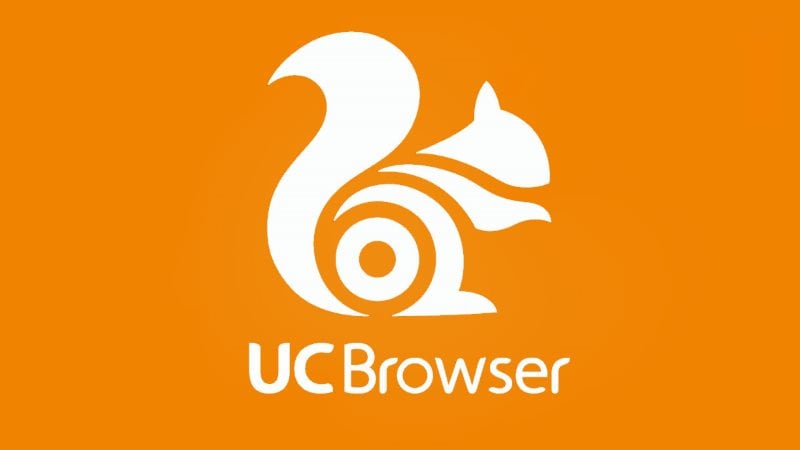 UC Browser, the most popular mobile browser in India, is reportedly being probed by the government for sending data from Indian users out of the country. According to Business Standard, "a government lab in Hyderabad is probing how Alibaba-owned UC Browser can send user details and location data to a remote server".

Another report by ICTFlash identifies this lab as Centre for Development of Advanced Computing (C-DAC), an R&D organisation for the Department of Electronics and Information Technology, under the Ministry of Communications and Information Technology, and adds that if the Alibaba-owned browser is found guilty, it could be banned, though it isn't clear at this stage if a ban is indeed on the table.

Gadgets 360 has reached out to both UC Browser and C-DAC for comment on this matter, and we will update this report when either organisation responds.

According to the research firm StatCounter, UC Browser is the most popular mobile browser in India, accounting for nearly a 50 percent share of the market, ahead of Chrome, which is a little over 33 percent, and Opera, which is nearly at 10 percent. At its peak, UC Browser accounted for nearly 60 percent of the Indian market, but has lost some of the ground to Google's Chrome since then.

According to reports, UC Browser sends data including device's IMEI number and location data to a server in China on connecting to a Wi-Fi network.

In May 2015, a a Canadian technology research group reported that Alibaba Group Holding Ltd paid more than $1 billion for leaking sensitive user data and said that is a privacy risk. Citizen Lab said Chinese and English-language versions of UC Browser made easily available to third parties personally identifiable information like location, search details and mobile subscriber and device numbers.

Last week, the government also asked all smartphone companies, majority of them Chinese manufacturers, to outline the procedures and processes adopted by them to ensure security and privacy of users' data.

Mobile manufacturers and software providers have a long history of tracking users, without always disclosing the fact. Even when it's disclosed, the amount of data being collected is often a lot more than users realise, so UC Browser would not be unique in this. However, with tensions between India and China at a high right now, it perhaps explains why there is scrutiny relating to any app sending data to the latter country.