The Zephyr S drone went from two-week test flights to 64 days in the stratosphere, in the latest test. 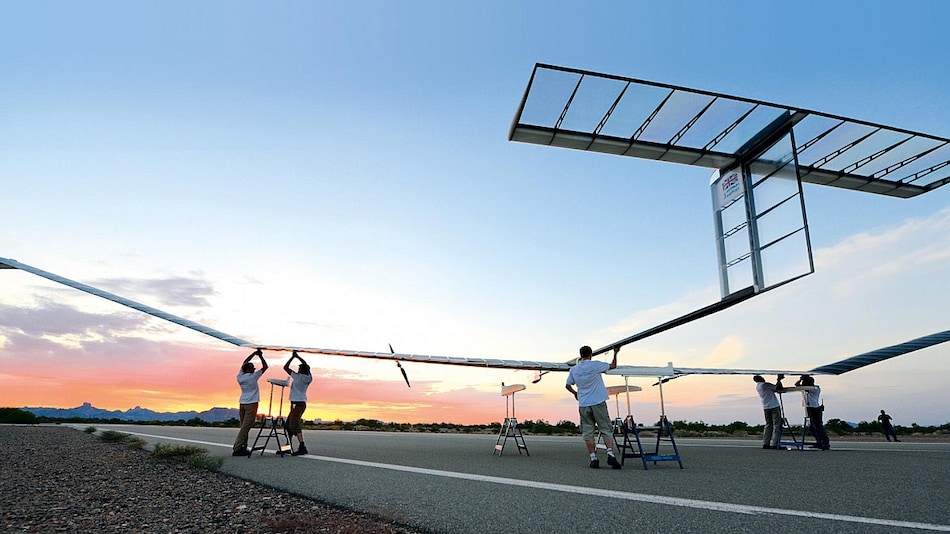 The Zephyr S drone contact with ground controllers on August 19

A solar-powered drone which was being evaluated by the US military crashed this month in Arizona, after continuously flying for more than two months. The drone, Zephyr S, spent a total of 64 days in the air and came close to breaking the record for the longest flight ever achieved. The unmanned aircraft was launched as part of a persistent airborne sensor experiment by the US Army. Developed by aerospace company Airbus, the drone flew high in the stratosphere and collected crucial data during its flight.

However, the drone lost contact with ground controllers on August 19 and came crashing down before getting lost, according to a report by Simple Flying. Zephyr S was previously tested by the Airbus Defense and Space team, but while those long-distance flights lasted for over two weeks, this time the drone achieved an impressive flight period of over 64 days.

Zephyr UAV, conducting a long-endurance flight test for the US Army, was only hours away from breaking the 63-year-old ultimate flight endurance record on 19 August, when contact was lost on ADS-B tracking sites #avgeek pic.twitter.com/6KJ78s1yiP

While the drone's flight ended abruptly, the time spent it spent in the air did not go in vain. The developers of the drone and the US Army collected data from the aircraft while it cruised the stratosphere.  Now, the team is analysing the voluminous data and will utilise it for research purposes, according to the report.

“Following 64 days of stratospheric flight and the completion of numerous mission objectives, Zephyr experienced circumstances that ended its current flight. No personal injury occurred. Our teams are currently analyzing more than 1500 hours of stratospheric mission data. The valuable experience from this prototype's ultra-long endurance flight has proved to be a positive step toward the Army's high-altitude platform goals,” an Airbus representative told the website.

With a wingspan of 75 feet and weighing 166 pounds, the ultra-light aircraft can cruise at high altitudes for longer periods. It is equipped with solar panels on its back side that power it during its high-endurance flights, by absorbing sunlight during the day to keep the drone going both during the daytime and at night.

Zephyr cruises high in the stratosphere and remains above terrestrial weather. This provides it with plenty of radiation from the sun for its long flight. It nearly broke a 63-year-old record for the longest recorded flight which is currently held by two pilots who flew for 64 days and 22 hours.