Game of Thrones NFT Collection to Launch this Winter, Will Include Avatars, Thematic Activities, More

For now, the official launch date for these NFTs has not been disclosed but they are expected to be released towards the end of this year. 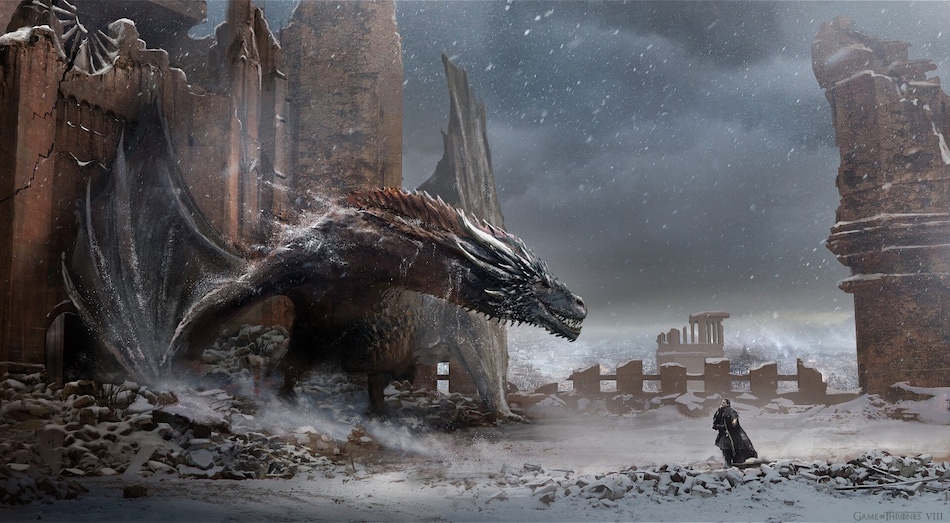 For now, the pricing details concerned with these NFTs have not been disclosed

After the success of its prequel spin-off titled the House of the Dragon, the makers of popular fantasy show Game of Thrones are gearing up to launch a dedicated NFT collection based on the show. HBO has teamed with Warner Bros. Discovery (WBD) to launch these digital collectibles. NFT platform Nifty has also been roped-in to be part of this project. For now, the official launch date for these NFTs has not been disclosed, but they are expected to be released towards the end of this year.

As part of this Web3 initiative, Game of Thrones-inspired avatars, thematic activities, and on-site engagement will be extended to the fans by the makers of George RR Martin's fiction epic. Weapons, companions, and wearable gears will also be offered along with chosen avatars to help collectors personalise their realms.

Announcing Game of Thrones: @BuildYourRealm, a digital collectible experience inspired by one of the most immersive worlds in TV history, created in collaboration with @WarnerBrosNFT, @GameOfThrones, @daz3d, and @HBO. Coming soon...https://t.co/1XwaI0AhRw pic.twitter.com/9HlQGI8EKf

“Nifty's is thrilled to be working alongside Warner Bros. Discovery Global Consumer Products to keep pushing the bounds of creativity and imagination, through a new kind of digital collectible that will allow fans of the franchise to connect in ways they never have before,” Jeff Marsilio, CEO and Co-Founder of Nifty wrote in a Discord post.

For now, the pricing details concerned with these NFTs have not been disclosed.

“We're excited to expand the ‘Game of Thrones' fandom and franchise with this unique digital collectible program that'll engage fans on a deeper level, allowing them to immerse into the world of Westeros, and enhance the overall fan experience,” Variety quoted Josh Hackbarth, head of NFT commercial development for Warner Bros Discovery as saying on the matter.

An account for the Game of Thrones: Build Your Realm has been set up on Twitter, screenshots of which have begun surfacing on the micro-blogging site.

At this point, debt-ridden and loss-stuck WBD could use the additional revenue that GoT NFTs could fetch.