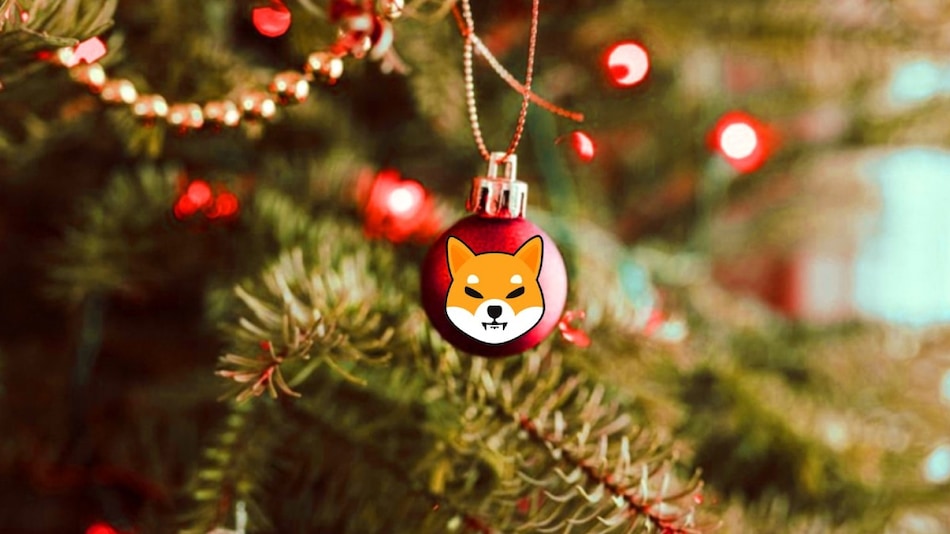 Owned by Marriot International, W Dubai – The Palm has 347 guest rooms that can be paid for in SHIB

Despite the ongoing fluctuations in the crypto market, the adoption of crypto assets in the UAE continues in full force. In a fresh development, one of the highest rated extravagant hotels in Dubai has opened payments in the Shiba Inu cryptocurrency. The name of this luxury hotel is W Dubai – The Palm, which is a five-star facility with a total of 347 guest rooms that are priced between $147 (roughly Rs. 12,000) - $655 (roughly Rs. 53,000).

Booking rooms for this Mariott International-owned hotel is now open via SHIB, details of which have begun to emerge on Twitter.

Book this 5-star luxury hotel on Travala https://t.co/igAn3m8dTC with $SHIB and enjoy the private beach with views of the city skyline and the Arabian Gulf. @Shibtoken
:video_camera:itzik_balas IG pic.twitter.com/BuBE0XPdNX

Dubai has been making strides in terms of establishing itself as a crypto hub.

The crypto sector in Dubai is governed by a set of legal regulatory framework. UAE Prime Minister Sheikh Mohammed bin Rashid Al Maktoum signed a new law for virtual assets while also establishing an independent body to oversee the governance of the crypto space in March this year.

This is how you pay with crypto (#Binance Pay) at the Palazzo Versace Dubai. https://t.co/M6PhPP2w8e

Not just hotels, but other businesses in Dubai are also experimenting with crypto payments. Back in April, Dubai-based real estate developer Damac Properties announced that it would accept payments in the form of cryptocurrencies.

“This move towards customers holding cryptocurrency is one of our initiatives to accelerate the new economy for newer generations, and for the future of our industry,” Ali Sajwani, general manager of operations at Damac and head of the organisation's digital transformation initiatives had said in a statement at the time.

Around the same time, a local school in Dubai announced that it is considering accepting Bitcoin and Ether as payments for tuition, making it the first school in the Middle East to do so.