Telegram's username marketplace launch is intended to accelerate the adoption of the blockchain technology. 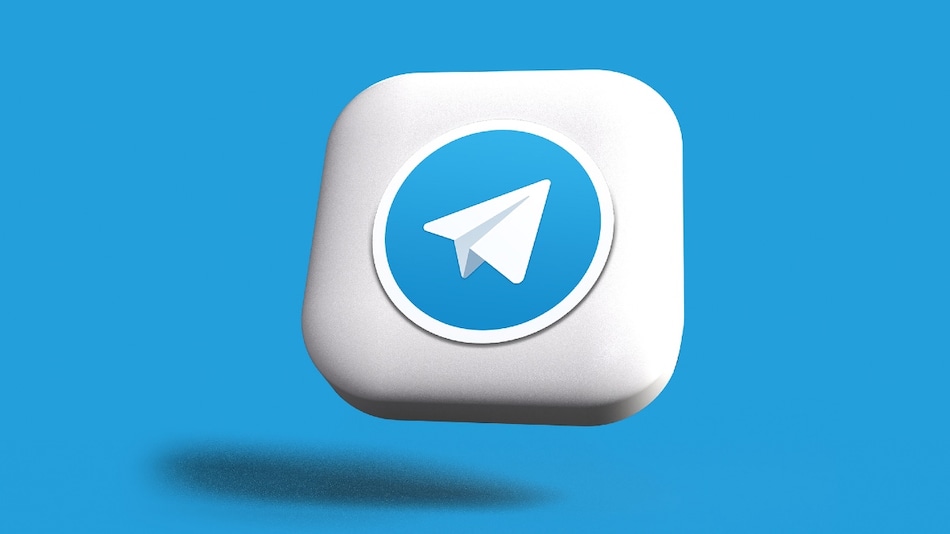 Telegram has launched a new online marketplace to auction rare usernames and channels. This web shop has been built upon the Telegram Open Network (TON) blockchain, which was first thought of by app founders Durov brothers in around 2018. Later in 2022, the TON mainnet went fully live and operational. Via this marketplace, the instant messaging app will auction four or five letter handles and make shorter usernames available for people.

The launch of this blockchain marketplace is intended to accelerate the adoption of the technology, that also makes for the underlaying backbone of cryptocurrencies.

“For the first time, social media users will be able to transparently prove that they own their handles,” Andrew Rogozov, founding member of the TON Foundation, was quoted by CoinTelegraph as saying.

The first auction of usernames on Telegram's marketplace will last for a week. However, the date of the start of this auction remains unclear.

The minimum price for a four-character handle is expected to be around 10,000 Toncoin or Rs. 13 lakh. As per CoinMarketCap, the native token of the TON blockchain is priced $1.67 (roughly Rs. 140).

Individual Telegram users will also be given an option to auction off their own usernames.

Telegram chief Pavel Durov had first hinted about launching this marketplace in August. At the time, he had suggested that millions of reserved Telegram addresses could be auctioned as assets on the blockchain.

The first auctions on TON DNS went live on July 30, and much like the Ethereum Name Service (ENS) ".eth" domains, the ".ton" variant allows users to access decentralised applications in a simple way without needing to type a long string of letters and numbers from their wallet addresses.

Bitcoin Momentum Drops Off to Settle Value Around $20,300 as Investors Look to Book Profits