Durov, having worked on TON previously, could introduce a similar service to Telegram in the future. 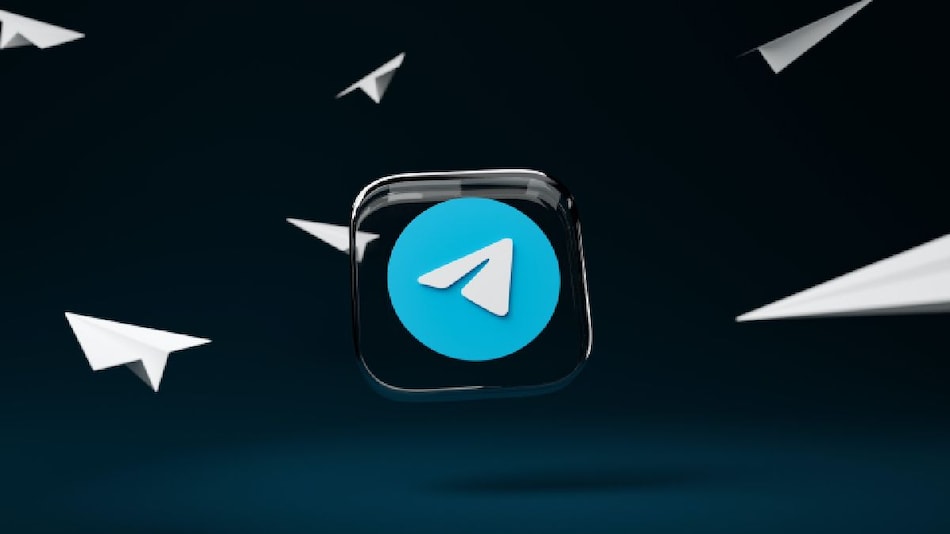 Telegram could launch an auctionable marketplace for domain addresses

Telegram could soon offer a marketplace to auction addresses, founder Pavel Durov said. In a post on his personal Telegram channel, which has 651,000 subscribers, Durov suggested that millions of reserved Telegram addresses could be auctioned as assets on the blockchain. Durov wrote that he was inspired by The Open Network (TON)'s recent sale of over 2,000 '.ton' domain names — a sale which totaled 2,392,002 Toncoin, each of which trades for $1.33 (roughly Rs. 100) at the time of writing, netting approximately $3 million (roughly Rs. 24 crore).

“Imagine how successful Telegram with its 700 million users could be if we put reserved @ usernames, group and channel links for auction,” he said.

Durov suggested that Telegram could tap into similar technology to roll out a new marketplace that could be used to buy and sell "catchy t.me addresses like @storm or @royal, and all four-letter user names:"

"This would create a new platform where username holders could transfer them to interested parties in protected deals — with ownership secured on the blockchain via NFT-like smart contracts. Other elements of the Telegram ecosystem, including channels, stickers or emoji, could later also become part of this marketplace," he added.

Although TON was originally designed by Telegram, control of the blockchain was handed over to The Open Network community in June 2020. The firm was forced to forfeit ownership as part of a settlement deal with the Securities and Exchange Commission (SEC), which filed a complaint against Telegram for allegedly conducting an unregistered securities sale for $1.7 billion in the form of GRAM tokens.

That said, Telegram is still closely involved with the TON blockchain. The messaging platform now lets users directly exchange Toncoin through bots that automate activities on the platform. Though Telegram allows these bots, it doesn't necessarily endorse them.

The first auctions on TON DNS went live on July 30, and much like the Ethereum Name Service (ENS) ".eth" domains, the ".ton" variant allows users to access decentralised applications in a simple way without needing to type a long string of letters and numbers from their wallet addresses.