Bitcoin Momentum Drops Off to Settle Value Around $20,300 as Investors Look to Book Profits

The global crypto market cap witnessed a drop of 2.43 percent in the last 24 hours. 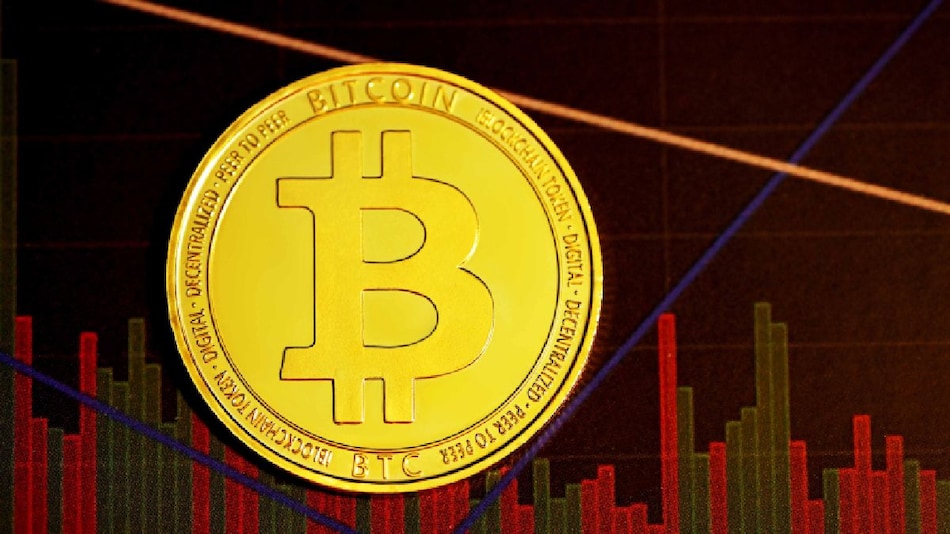 After a strong rally over the week, the crypto market is crashing today once again with the recent earnings season in traditional markets putting a lid on any bullish potential for BTC and the rest of the crypto market. As things stand, the value of Bitcoin is down by more than 2 percent in the last 24 hours with its price now around the $20,250 (roughly Rs. 16.68 lakh) mark across global exchanges, while Indian exchanges like CoinDCX value BTC at $21,277 (roughly Rs. 17.52 lakh), 2.05 percent lower than where its value stood at the beginning of Thursday.

On global exchanges like CoinMarketCap, Coinbase, and Binance, the price of Bitcoin stands at $20,242 (roughly Rs. 16.68 lakh), while CoinGecko data shows that BTC's value now sits 6.5 percent higher than where it stood last Friday.

Ether, the largest smart contracts token, witnessed a bit of a plunge in momentum alongside BTC through Thursday. Ethereum price action currently depicts exhausted bulls after an explosive move over the last five days. This upswing is currently facing a significant hurdle and is likely to retrace to stable support levels to refuel. Ether is currently down by roughly 3.72 percent over the past 24 hours across global exchanges. Meanwhile, on Indian exchanges, ETH is valued at $1,569 (roughly Rs. 1.29 lakh) where values are down by 2.65 percent over the past day.

Gadgets 360's cryptocurrency price tracker reveals that most major altcoins lost value over the last 24 hours alongside Ether with the global crypto market capitalisation numbers also dipping by a 2.43 percent through Thursday and early Wednesday.

"The crypto market cap reclaimed the $1 trillion (roughly Rs. 82,47,110 crore) mark with sustained gains for Bitcoin and Ethereum in the past 24 hours as they broke the important price resistances of $20,000 and $1,500 respectively. A 200 percent price appreciation in the 2018 bull run for Bitcoin was preceded by a 300 percent spike in the hash rate and the current market situation is similar as Bitcoin hash rate is at an all-time high and with subdued profitability and increasing energy costs, early signs of miner capitulation that have marked bottoms before can be witnessed currently," the research team at CoinDCX tells Gadgets 360.

"In June 2022, the top publicly listed mining companies sold around 14,000 Bitcoin, equating to roughly 350 percent of the Bitcoin that is mined monthly, thereby reducing inventory faster than the mining production. Interestingly, in September, they sold just 50 percent of the mined Bitcoins, giving signs that we are inching towards the end of the prolonged sell-off from miners that has restricted price from appreciating in the past few months due to constant miner sell pressure. Markets are rising in expectations of a global economic slowdown which will prompt the FED to soften its hawkish stance potentially. Markets are still expecting a 75 bps hike in the upcoming FOMC meeting, however, the odds for a 50 bps hike have increased slightly," the team added.

Apple launched the iPad Pro (2022) and the iPad (2022) alongside the new Apple TV this week. We discuss the company's latest products, along with our review of the iPhone 14 Pro on Orbital, the Gadgets 360 podcast. Orbital is available on Spotify, Gaana, JioSaavn, Google Podcasts, Apple Podcasts, Amazon Music and wherever you get your podcasts.