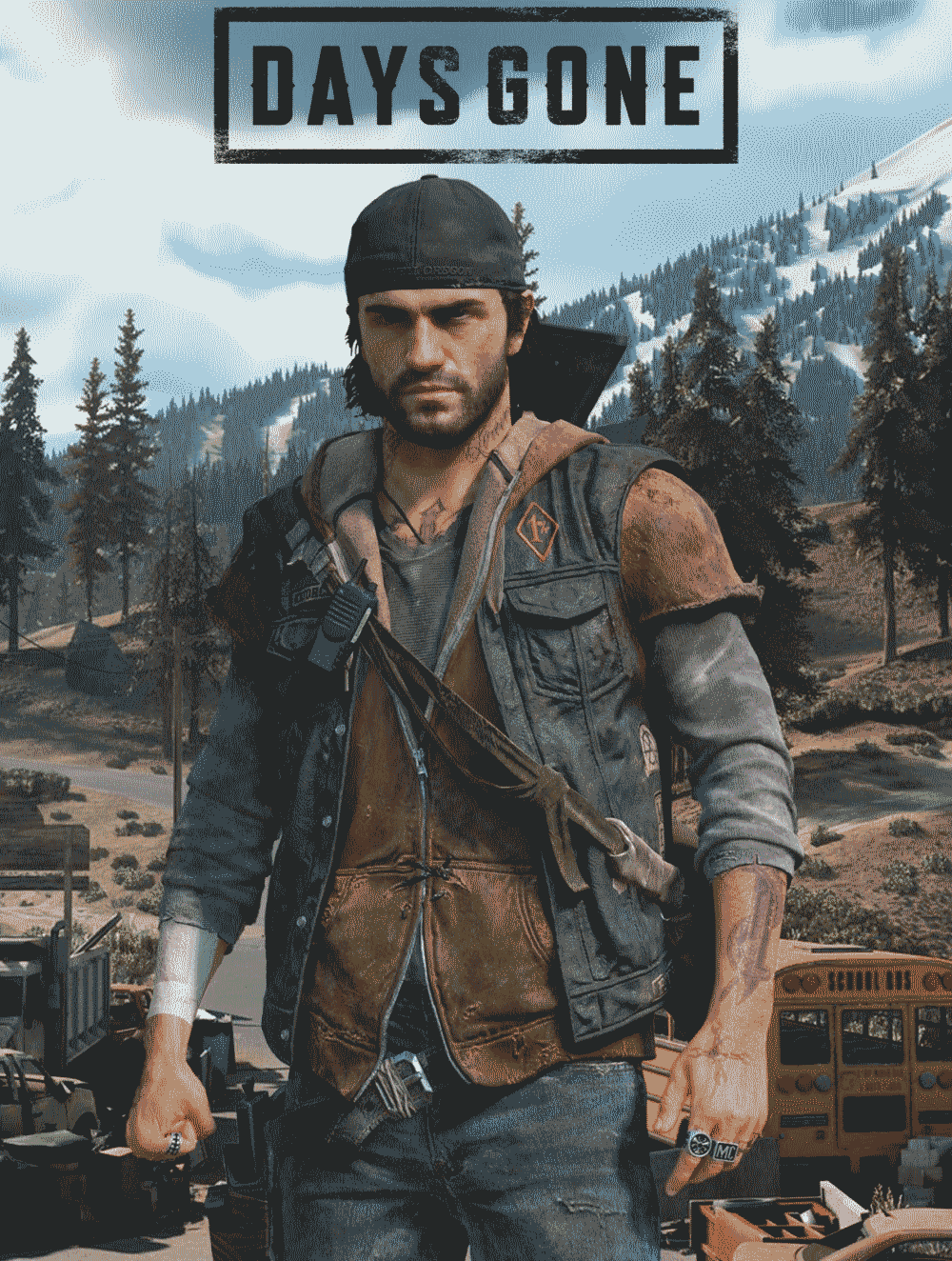 PS4-exclusive Days Gone has the makings of a good game with satisfying combat, fun driving, and some inspired story missions. However, it falls into the stereotypical open-world trap with a ridiculous amount of padding that makes it feel more boring than it should be. Set in a post-pandemic world with abundant greenery where zombies and violent human factions pose equal threat, Days Gone has you as Deacon St. John. He's a bounty hunter who used to be a part of an outlawed motorcycle club called the Mongrels MC. Through Days Gone's events you'll uncover Deacon's past, uncover a conspiracy involving the US government, and mow down hordes of foes both zombie and human.

The Last of Us Part II