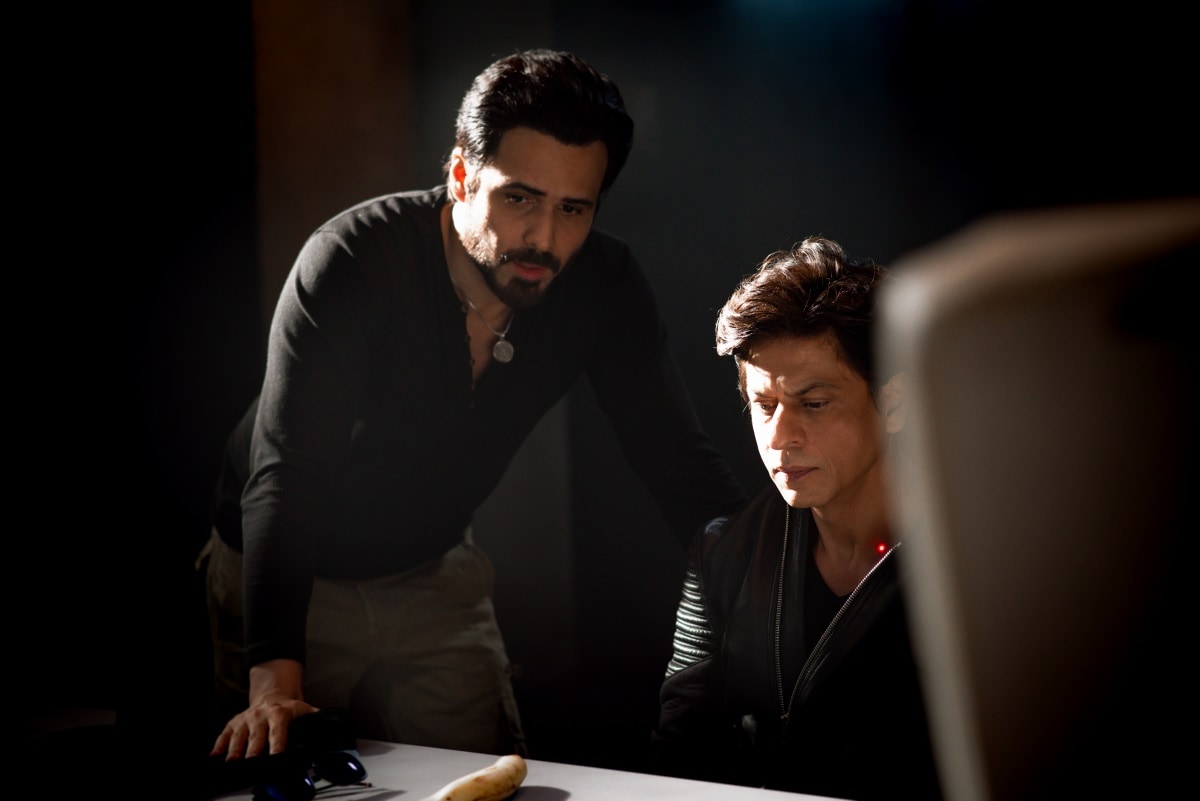 Bard of Blood, Netflix's sixth original series from India for the year, is out now. More importantly, it's the first product of its partnership with Shah Rukh Khan's Red Chillies, a deal that was struck nearly two years ago and now spans more originals, including the upcoming police drama film Class of ‘83, and the horror zombie series Betaal. For Khan, whose career revolves around the big screen, Bard of Blood is his second series production after a decade. According to the cast and crew of the Netflix series, he contributed with valuable feedback without ever imposing himself. And he's also responsible for a character called Jannat Marri, played by Kirti Kulhari.

“[Khan] was obviously very instrumental in making a few new things happen on script stage,” Emraan Hashmi, who stars in the lead as retired agent Kabir Anand, told Gadgets 360 on Monday in Mumbai. “I believe the character of Jannat was actually suggested [by him], that ‘You know, bring in this romantic link of Kabir when he goes back. This is part of the past that he had in Balochistan.'” Sitting next to Hashmi, Kulhari concurred. Bard of Blood is primarily set in the Pakistani province of Balochistan, as rogue Indian agents — including Kabir — contend with the Taliban and Pakistani intelligence services.

“I met [Khan] first actually at the edit [stage],” Hashmi continued. “Once we'd edited four episodes, and we were in a place where we could show the rough edit to him to get a feedback. We went to his house and we showed it to him in the night, and he gave very, very good feedback that really steered certain things that we felt were moving slightly off track. And he really addressed some points, very articulate and very smart about what he pinpointed to. That was it. And of course, he's been there. He's been overseeing a lot of things.”

“He was extremely supportive during the whole process in the sense that he always preferred to step in when we required him to,” said Bilal Siddiqi, the author of the book of the same name Bard of Blood is based on, and a creator and writer on the Netflix series. “He didn't want to override any of us, he always gave us creative freedom, which I think was extremely great of him. He was always there when we needed his inputs. He was there as a sounding board; he was there to give us feedback. But he never imposed himself on us. He has been in the [entertainment] industry for so long, and he has insights that are so great that it just helped us shape our show.”

“Like [Siddiqi] said, he never imposes, and the best part is he comes and says, ‘Oh, this is what I think but you see, you decide what you want to do at the end of the day, because it's your show,'” said Ribhu Dasgupta, the director, (uncredited) writer and showrunner on Bard of Blood. “This is reassuring, this only gives you confidence. I think this quality, it should be there in every producer.”

“And he has the right way of giving feedback, which is he's with a notepad,” Siddiqi added. “He's listening, he's making his notes along with that. Once the session is over, he reads his notes out, says ‘This is what I think can be, but you all check, you're in a better position perhaps to decide if you're going to take this route.'”

“This is very important,” Dasgupta added. “You have invested so much time, making this series for almost a year. And then [Khan] comes, like [Siddiqi] said, with a notepad and a pen, and writes. It's not that he's just coming out of the screening and saying, ‘You know, these are the suggestions.' He is giving you suggestions, which are concrete. And then we're discussing on that. It's not that one has to do it or not do it. It's a decision that the maker will finally take but it's a very healthy atmosphere, where a genuine person is putting his thoughts out, who's come with so much of experience. And that's the best thing to do.”

Bard of Blood is now streaming on Netflix worldwide.