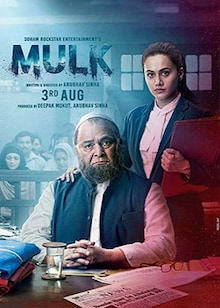 Mulk is a 2018 Bollywood drama movie that depicts the story of a Muslim family who tries to reclaim its lost honour when one of their family members is found to have connections with terrorists.

Murad Ali Mohammed (Rishi Kapoor) and his daughter-in-law, Advocate Aarti Mohammed (Taapsee Pannu) are fighting and trying to prove their innocence being living in their own country.

Wait no more to watch Mulk online and find out how the family find its honour back. 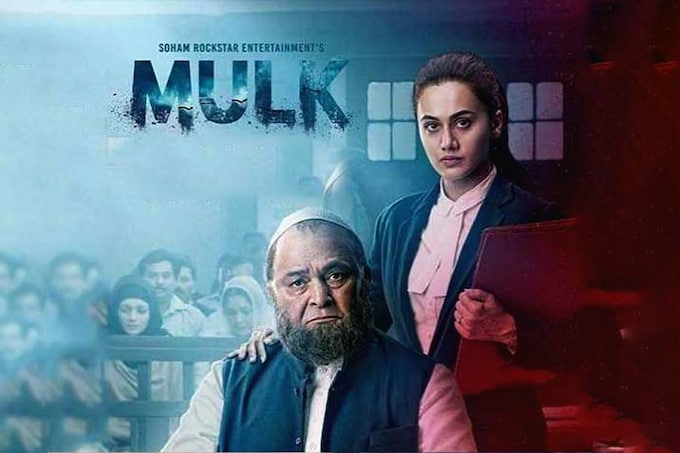