IND vs SA 2nd ODI: How to Watch Live Stream

South Africa leads the three-match ODI tournament by 1-0, having bested India by nine runs in Lucknow. 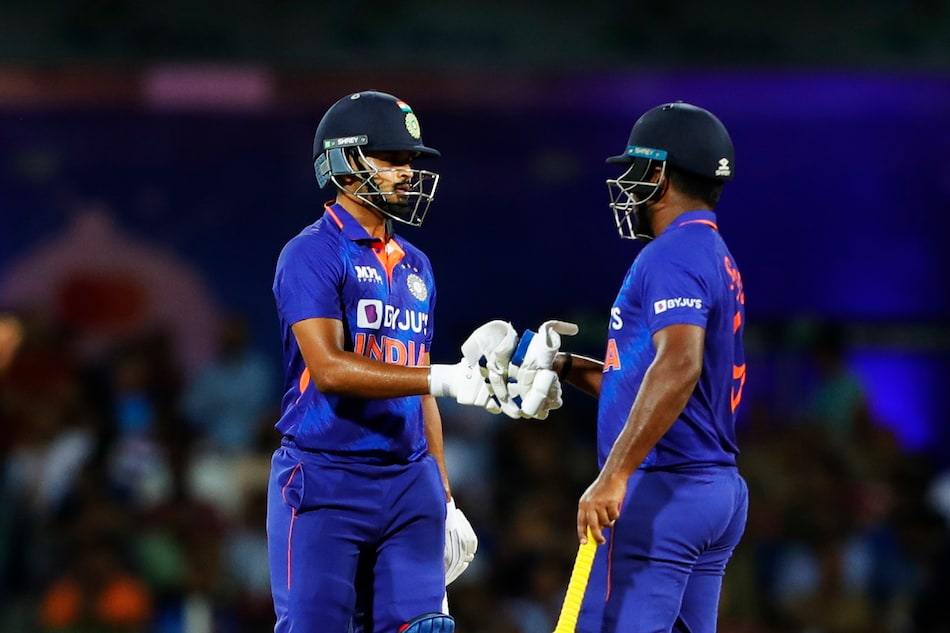 India vs South Africa's second ODI will have millions of eyes glued to their TV screens, as the Blue army attempts to bounce back from Thursday's crushing defeat — losing by merely nine runs in Lucknow. With Team India's main squad having departed to Australia for the ICC T20 World Cup, the responsibility now falls onto captain Shikhar Dhawan, who admitted that his team fielded poorly during the death overs. South Africa currently leads the three-day tournament, with a 1-0 lead.

IND vs SA 2nd ODI: what time is the India vs South Africa match?

The 2nd India vs South Africa One Day International match is scheduled for Sunday, October 9 from 1:30pm IST, at the JSCA International Stadium Complex in Ranchi. The coin toss normally takes place about an hour before the match, though the first ODI saw a delay, thanks to sudden rainfall in Lucknow.

IND vs SA 2nd ODI: how to watch live stream

All three India vs South Africa ODI matches will be live-streamed on Disney+ Hotstar.

You can watch without a subscription, but the free account will only let you watch five minutes of live cricket content.

If you only watch on a mobile device, you can also consider a Disney+ Hotstar Mobile subscription. Priced at Rs. 499 annually, it also offers full-HD 1080p resolution, but is limited to only one screen at a time.

On TV, the India vs South Africa 2nd ODI will be broadcast on the Star Sports Network, which includes Star Sports 1 and Star Sports Select HD channels.

IND vs SA 3rd ODI: when is the next match?

The third and final ODI match between India and South Africa is set for Tuesday, October 11, at the Arun Jaitley Stadium in Delhi. Same as previous games, the match will begin at 1:30pm IST, unless weather conditions hamper the plans.