The project will also include Amber Heard as Queen Mera. 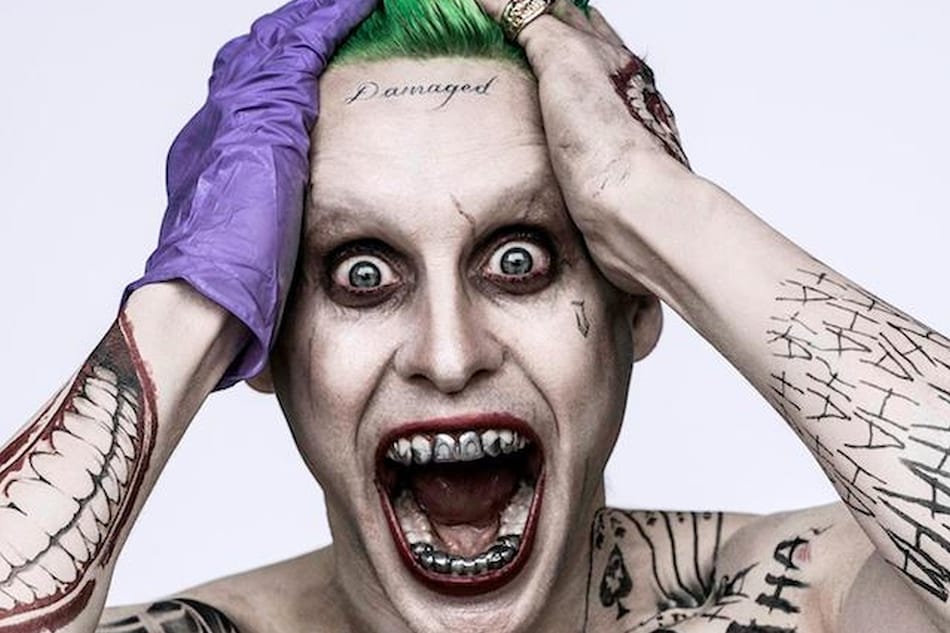 Zack Snyder's replacement as director very late into the making of the 2017 Justice League was controversial, but not more than Jared Leto's snazzy Joker in Suicide Squad. All this hullabaloo surrounding DC Comics characters — but also DC's top executives — will officially culminate in Zack Snyder's Justice League as Leto reportedly makes it to the sets. The project will release as a four-part miniseries on HBO Max and later as a four-hour film sometime in 2021.

Leto's Joker in Suicide Squad was not very easily digested. It had become more apparent when his character did not appear in its follow-up, Margot Robbie's Harley Quinn: Birds of Prey, released earlier this year. It was also reported that “Snyder's Cut” will only add visual effects, background score, and dialogues to the 2017 Justice League, but it seems like Snyder wanted to do more. And now he also wants Leto in the film, according to Hollywood Reporter.

Leto's entry into the mix is only the freshest controversy surrounding Zack Snyder's Justice League that includes a super cast of Gal Gadot as Diana/ Wonder Woman, Ben Affleck as Bruce Wayne/ Batman, Henry Cavill as Clark Kent/ Superman, and Ray Fisher as Victor Stone/ Cyborg. Jason Momoa's Arthur Curry/ Aquaman and Ezra Miller's Barry Allen/ The Flash are reportedly not on the sets and, therefore, might not have new scenes in. The project will also include Amber Heard as Queen Mera.

Saw this hydrokinetic vision come out of the sea and snapped a photo with my Leica. pic.twitter.com/rwU54XzScK

Meanwhile, the conflict between Fisher and Warner Bros continues. Fisher had accused Snyder's replacement director Joss Wheadon, who had finished the 2017 Justice League, of creating an unprofessional atmosphere on the sets. He had called out Wheadon for this treatment of the cast and crew on Twitter.

Fisher described it as “gross, abusive, unprofessional and completely unacceptable”. Former DC Entertainment president Geoff Johns and former DC Films chief Jon Berg weren't spared either. Momoa had sided with Fisher on this and asked for the guilty to be held accountable. “So you can better understand how deep this goes: After speaking out about Justice League, I received a phone call from the President of DC Films wherein he attempted to throw Joss Whedon and Jon Berg under the bus in hopes that I would relent on Geoff Johns. I will not,” Fisher had said.

Release plans for Zack Snyder's Justice League have not been announced yet, but Snyder had hinted at FanDome that it might just get a global release.